Kelly Williams: Remember That You and Your Opinion Matter 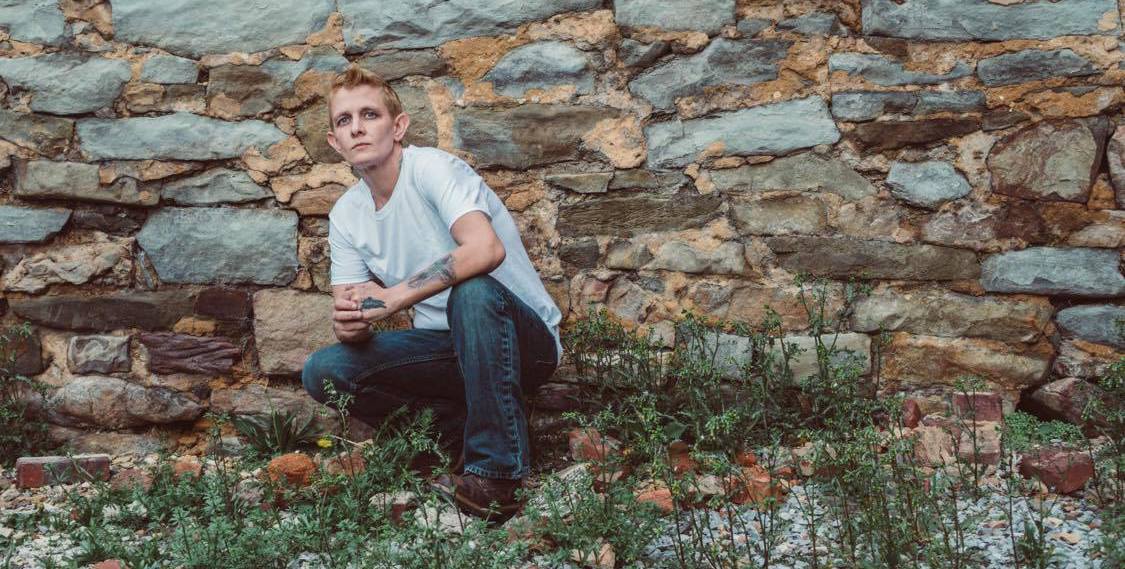 Can you describe what it was like for you as a crime victim in the court system?

It was completely overwhelming and extremely hard to navigate. Even now that I know how the system should work, it's still overwhelming at times.

It's so unbelievably frustrating that the perpetrators' rights were followed and ours had been ignored over and over. Even more frustrating is that we couldn't do anything about it -- except to get a phone call made asking that our rights be followed AFTER they were violated.

How do you believe Marsy’s Law for Pennsylvania will most help crime victims in the state?

Marsy’s Law will help victims in Pennsylvania by holding the justice system accountable when it fails. As it stands right now in this moment, nothing is enforced it is just requested that victims’ rights are followed. If they are not, victims have no recourse.

No matter how you feel, remember that you and your opinion matters. You have a right to say how the crime altered your life. You are so much more than what happened to you and do not allow anyone to make you feel otherwise!