Wednesday, April 11, 2018 — HARRISBURG -- Marsy’s Law for Pennsylvania, which is aimed at providing equal rights to crime victims in Pennsylvania by ensuring constitutional protections, announced that State Rep. Sheryl Delozier (R-Cumberland) has been presented the Guardian of Victims’ Rights Award.

The Guardian of Victims’ Rights Award is presented to individuals who have served as advocates and ambassadors for crime victims across the state, working to ensure they are treated with dignity and respect. Delozier is the sponsor of Marsy’s Law legislation in Pennsylvania (HB 1993), which is seeking a constitutional amendment in the state to ensure that the Pennsylvania Constitution enumerates rights for victims of a crime.

Marsy’s Law legislation was introduced in Pennsylvania in January 2018. On March 21, the state Senate voted unanimously to pass Marsy’s Law (SB 1011), and the measure has since been referred to the House Judiciary Committee. 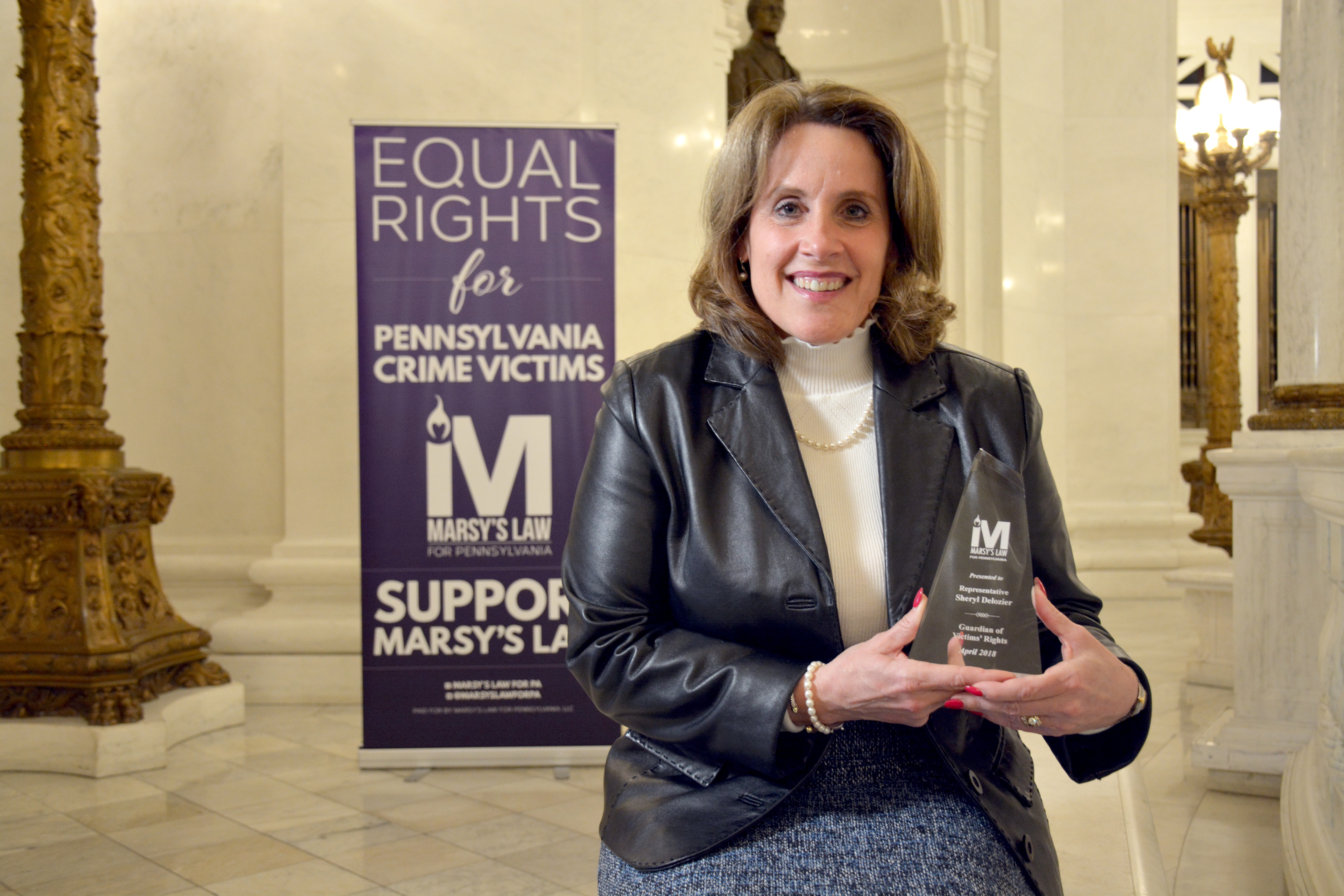 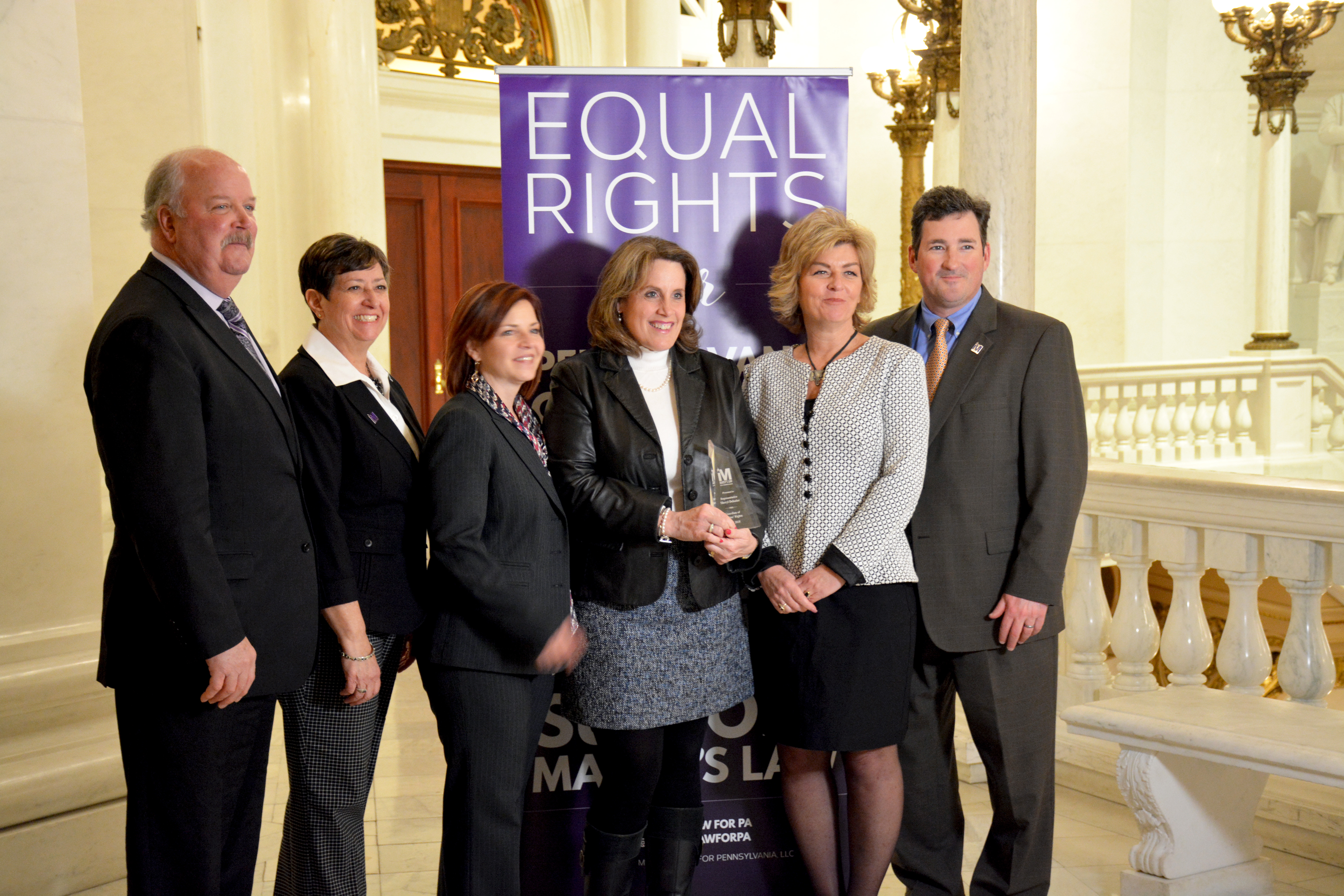 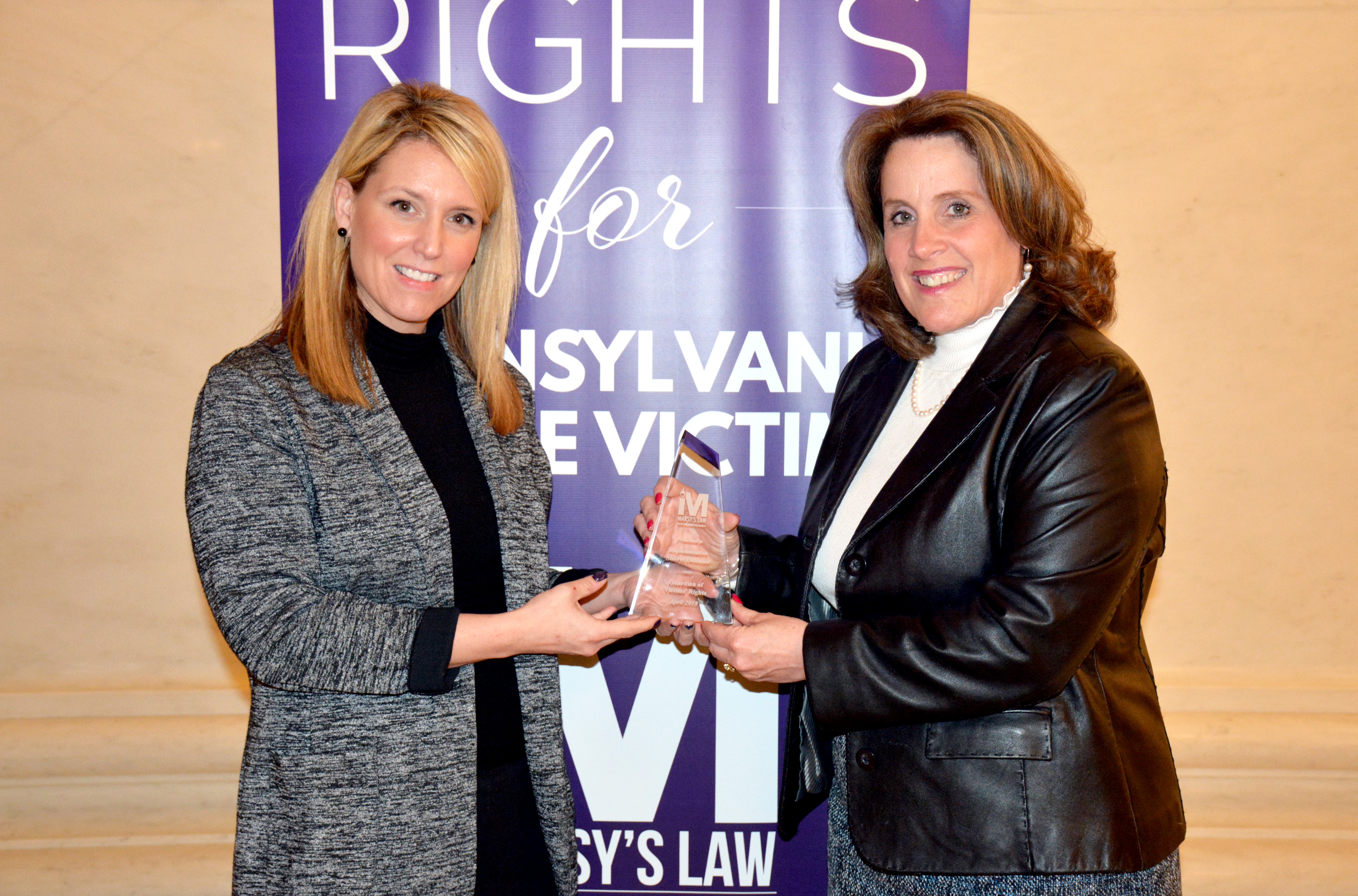