Sentenced to Life Without Our Precious Daughter

The following was written by Marsy's Law for Iowa supporter, Linda Chapman from Dubuque. Linda has been vital to our efforts in Iowa and her story illustrates why we need a constitutional amendment to protect victims and their families.

My daughter Nikki will forever be 25 years old.

Nikki was a college graduate with a degree in criminal justice. She worked as a full-time family empowerment counselor and part-time as a 911 dispatcher for Dubuque. She had aspirations of becoming a police officer. Nikki was a bright light—a dependable friend and always looking for ways to help people.

A drunk driver ended Nikki’s dreams, and ours, on June 5, 2004. This offender, who had been arrested multiple times for drunk driving, including one week before he killed Nikki and her friend, again decided to drive drunk. At almost three times the legal limit, he lost control of his truck and crossed four lanes of traffic. When he hit the median, his three-quarter-ton pickup became airborne and landed directly on top of Nikki’s SUV, crushing her and her friend to death.

In the early hours of the morning following, my family became victim survivors. Losing a child has to be the absolute worst hardship a parent can bear. Our family was thrown into an arena in which we had no idea on how to proceed.

We were one of the “lucky ones”— we had friends and relatives in law enforcement and they tried their best to help us navigate the system. We also had a victim advocate who was helpful, though we were constantly being proactive in asking for updates on our case.

At times though, the wheels of justice seemed to operate in reverse and caused us to feel the offender had all the rights and we as victims could only remain silent, as our child was sentenced to death and we were sentenced to life without our precious daughter.

As a result of the support and help we received from Mothers Against Drunk Driving (MADD), I became a MADD victim advocate. I have discovered since, lack of victims’ rights seems to be a universal feeling for victims and survivors. I hear their concern many times when victims are searching for answers as to why court hearings are changed at the last minute without their knowledge. In our case, offender restitution fees were expunged without our family’s knowledge.

This is something that affects every Iowan at any time. My family did not ask to be victims of a crime. For too long, Iowa crime victims have had the scales of justice tipped against us and today I urge the Legislature to support Marsy’s Law for Iowa. 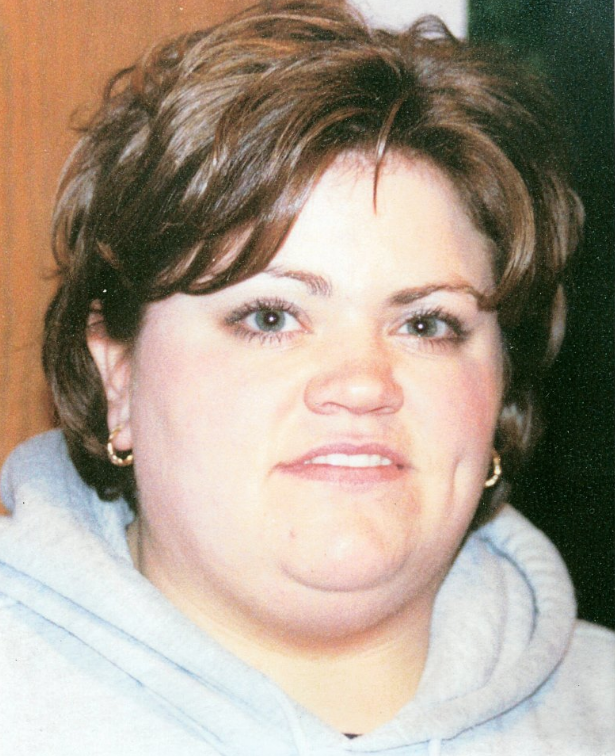