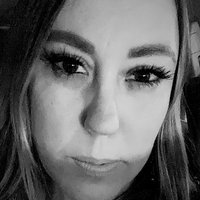 No image to protect identity. 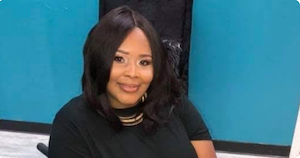 Nearly 15 years ago, my daughter, Angie Leon, was shot and killed by her estranged husband. Three weeks shy of her 22nd birthday, my daughter was taken from me and her three children. For the rest of our lives, we’ll be the victims of this senseless crime.

Through her work as a Victim Advocate with The Shafer Center for Crisis Intervention in Hattiesburg and Laurel, Mississippi, Teressa Ellzey has seen firsthand how important having a voice is in the road to recovery. She supports victims through all phases of recovery, including hospital visits and navigating the court system. "I am a victim's advocate first and foremost," she says. "I am a voice not only for The Shafer Center, but for victims that can't or are not willing to speak out about sexual assault." 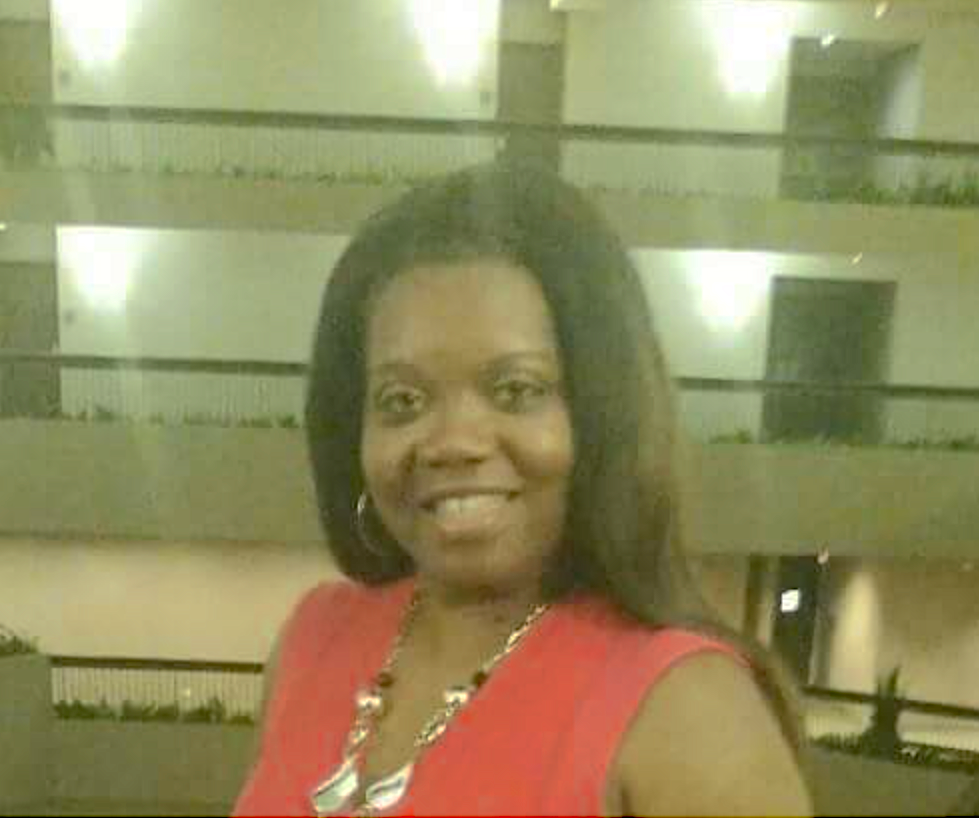 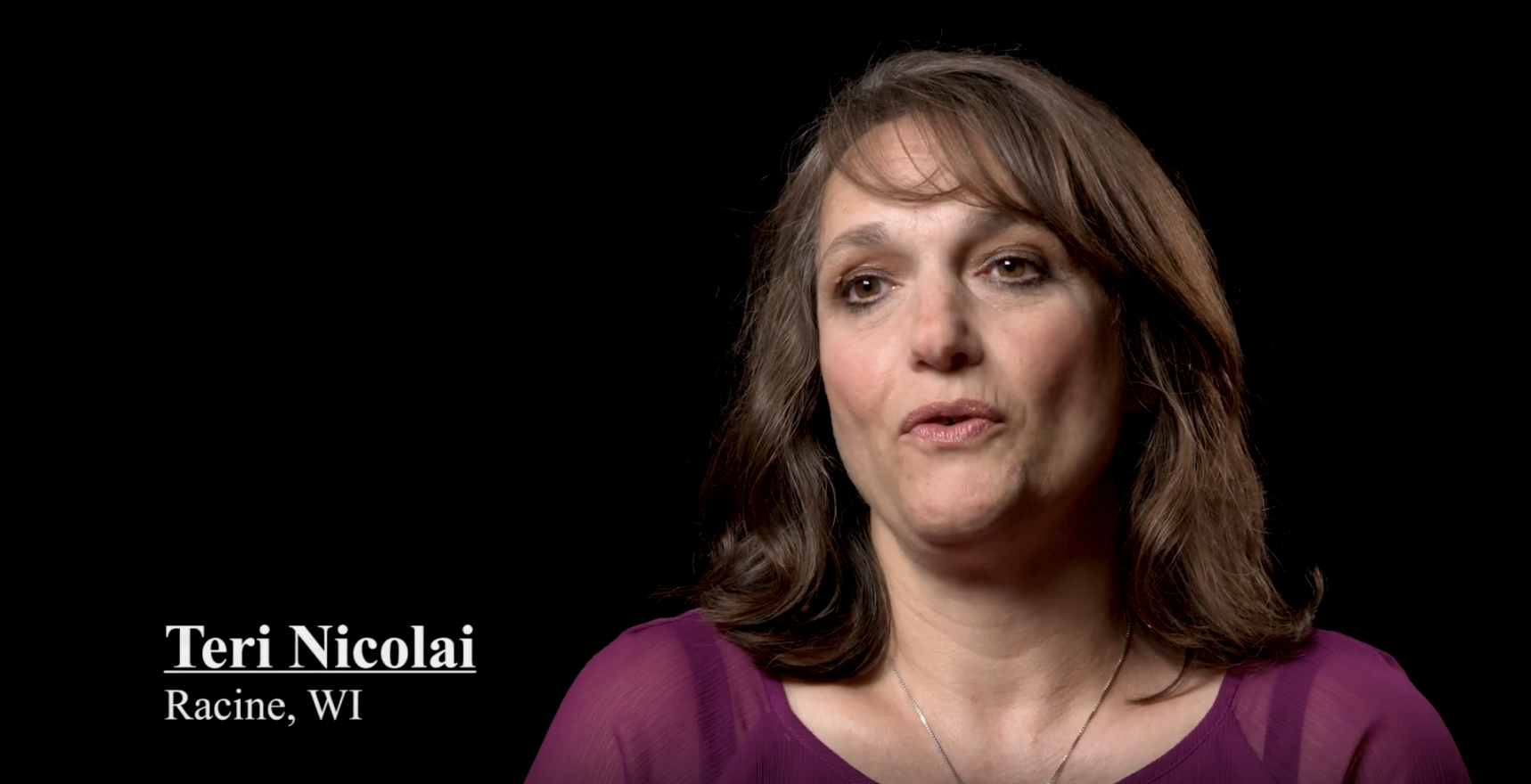 Survivor and Marsy's Law for Wisconsin State Chair Teri Jendusa Nicolai: "I was divorced from an abusive husband who tried to murder me. Going through the justice system, I didn't really have much of a voice." 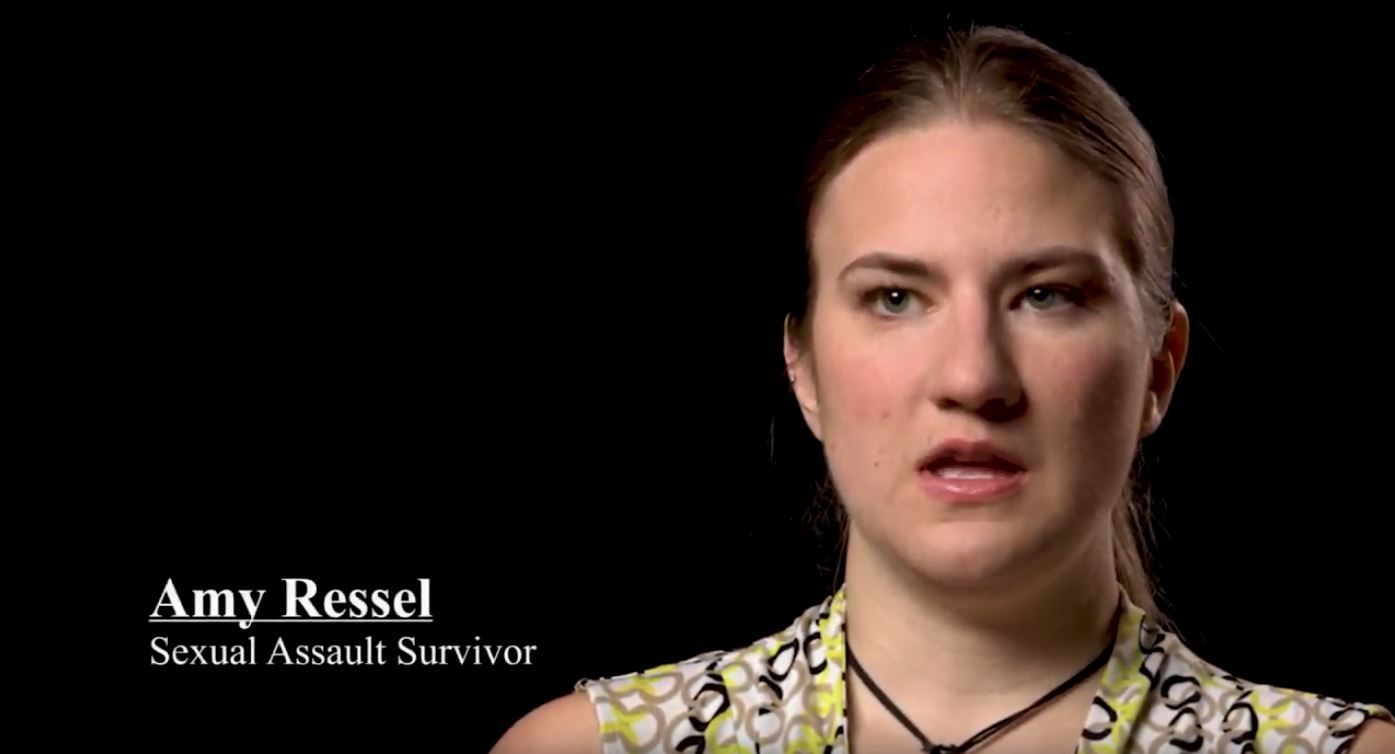 Survivor Amy Ressel: “I went through the military trial system, but it was still a justice system and it didn’t go well for me… Had I gotten to do it again, I’d never had said anything.” 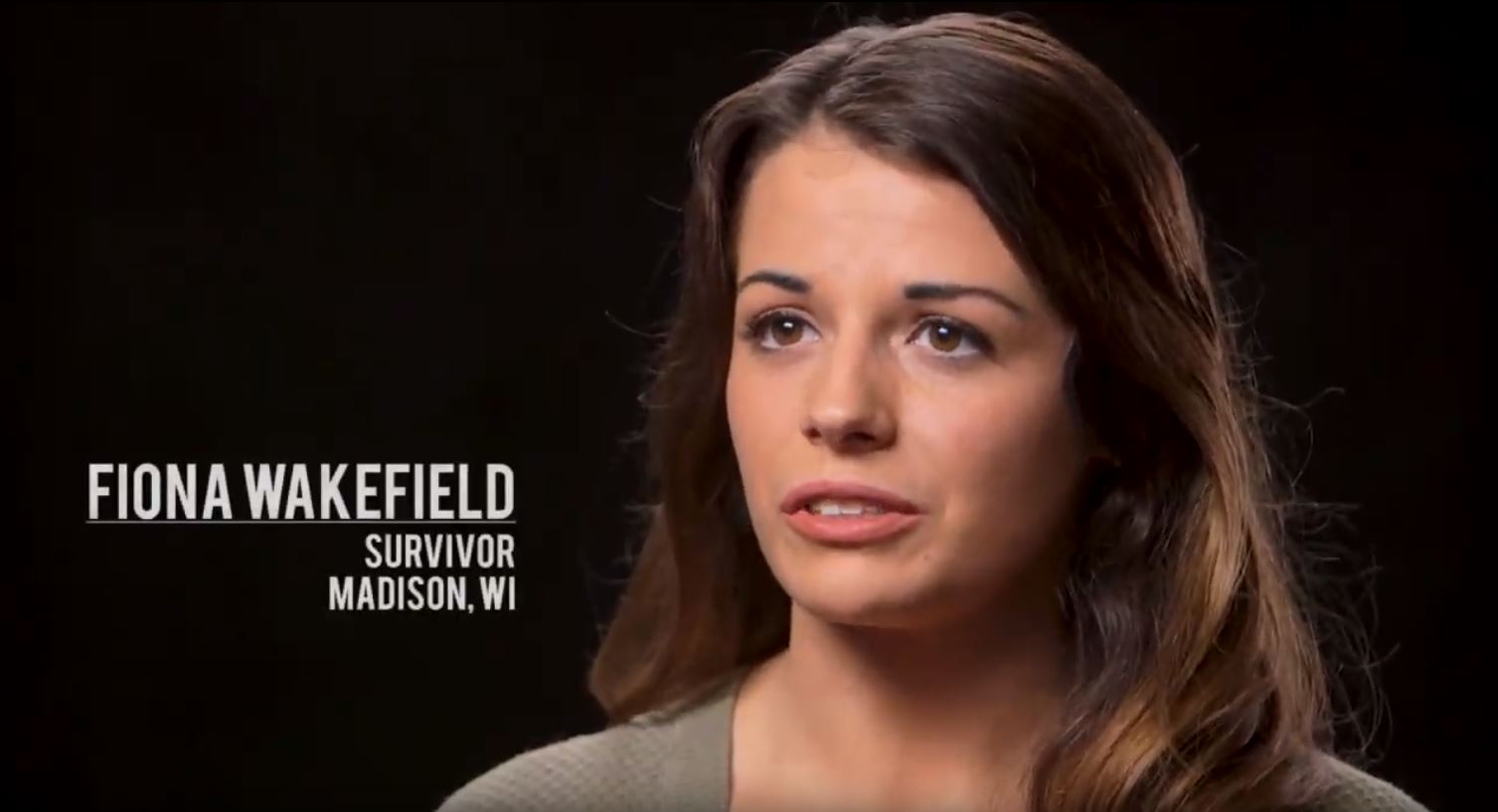