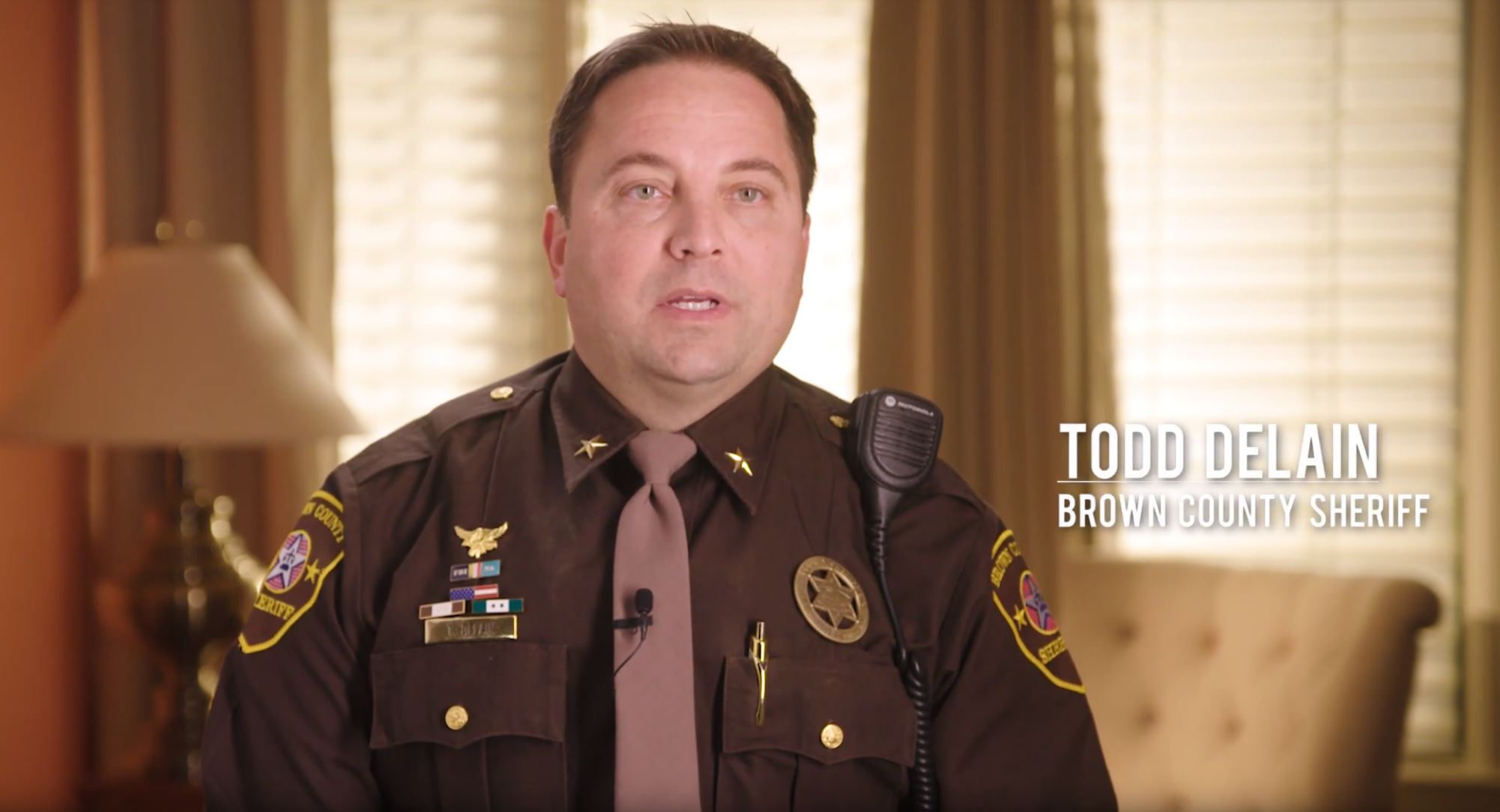 Brown County Sheriff Todd Delain, “Marsy’s Law is needed in the State of Wisconsin because a lot of effort is given to protect the rights of the accused, yet at the same time, our victims do not have the same support" 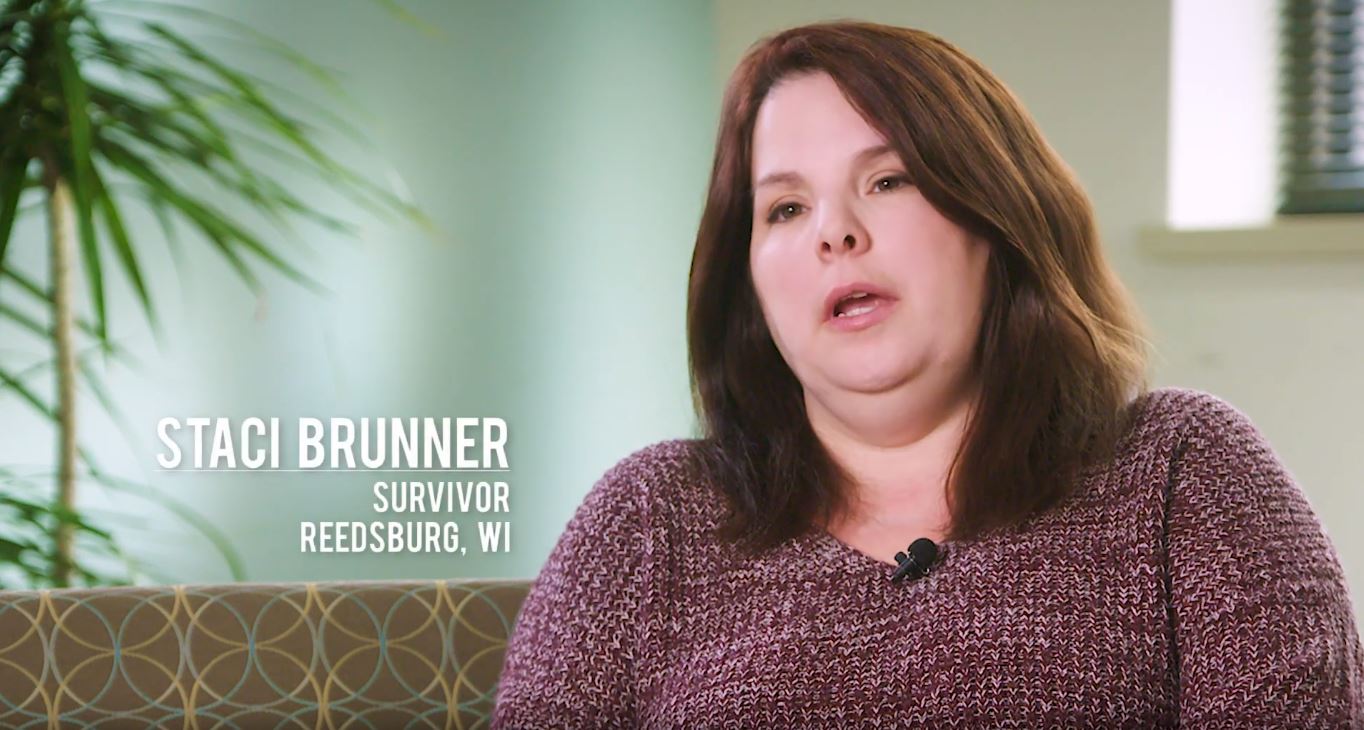 Survivor Staci Brunner, “I was victimized again by the judicial system” 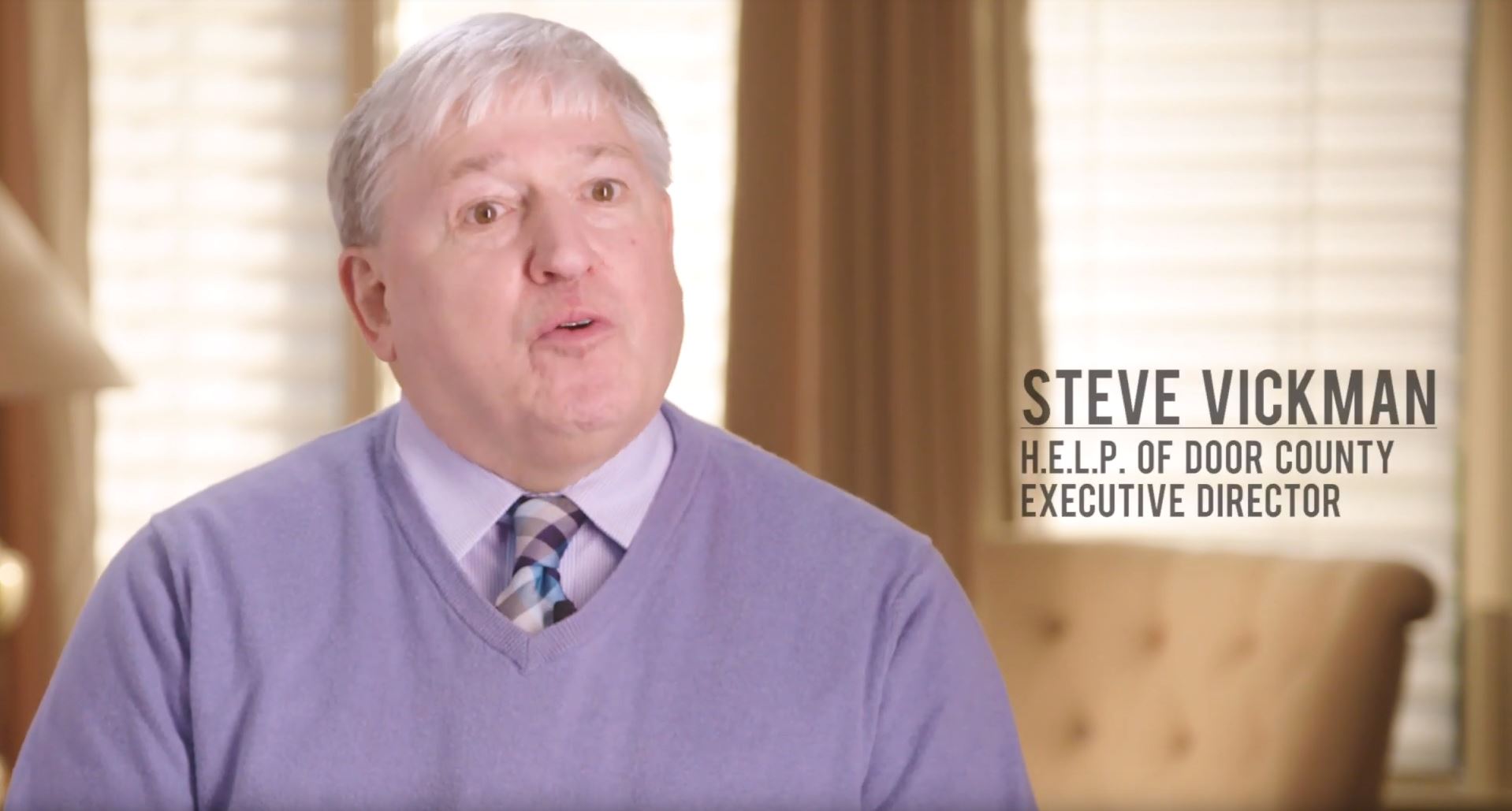 H.E.L.P. of Door County’s Steve Vickman, “Families have the right to understand what’s going on and to be able to speak in court” 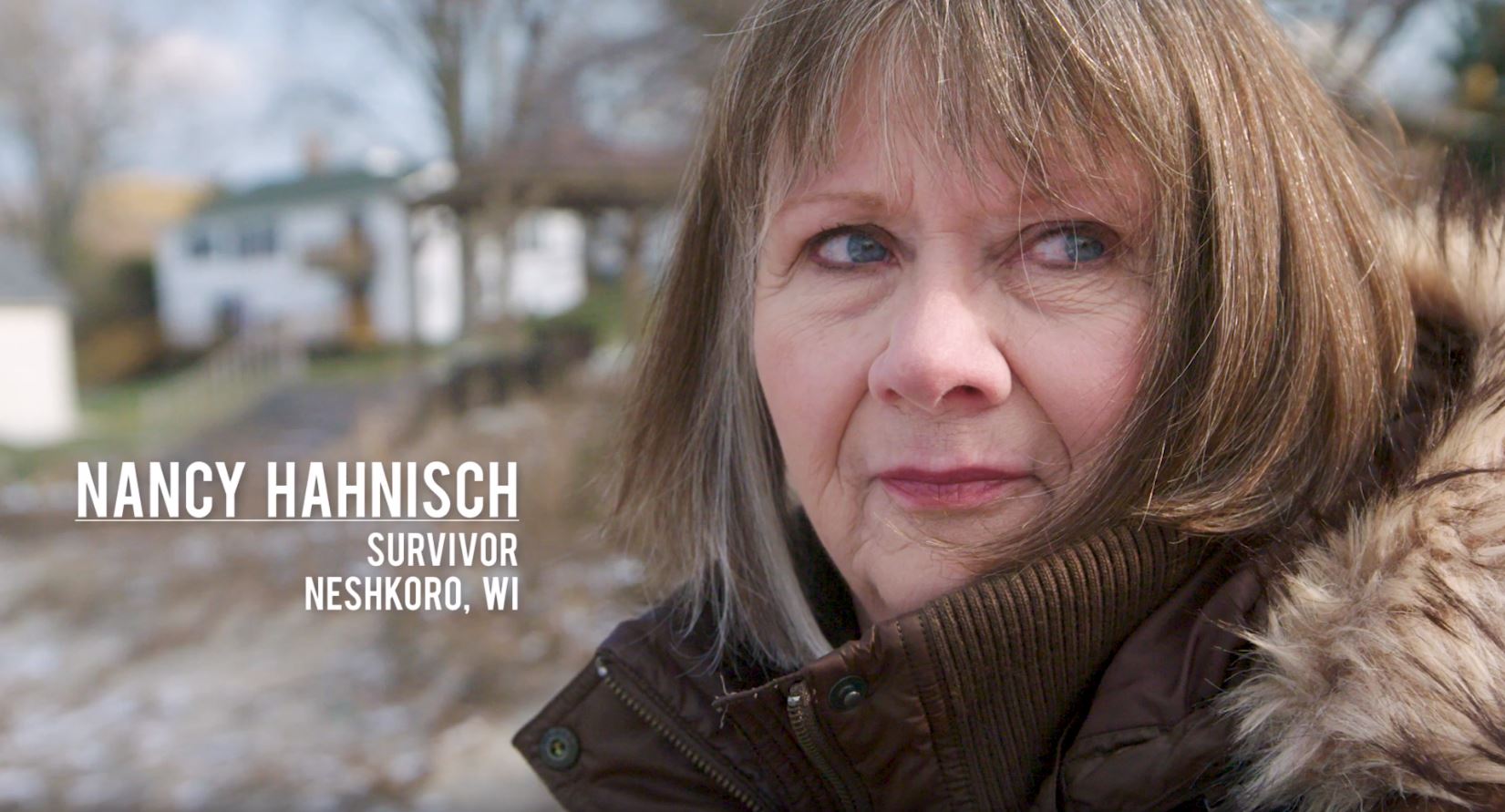 Nancy Hahnisch, "My life has not been the same since this has happened” 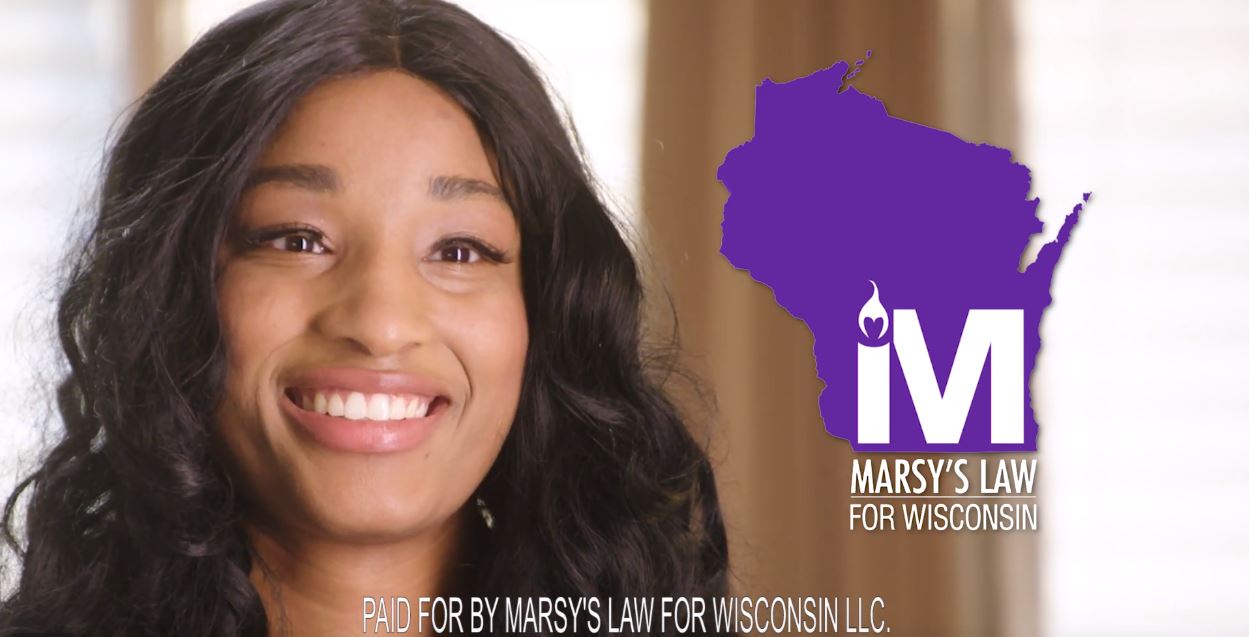 Reach Counseling Victim Advocate Ciara Hill: “Marsy’s Law would bring justice to the students that I work with” 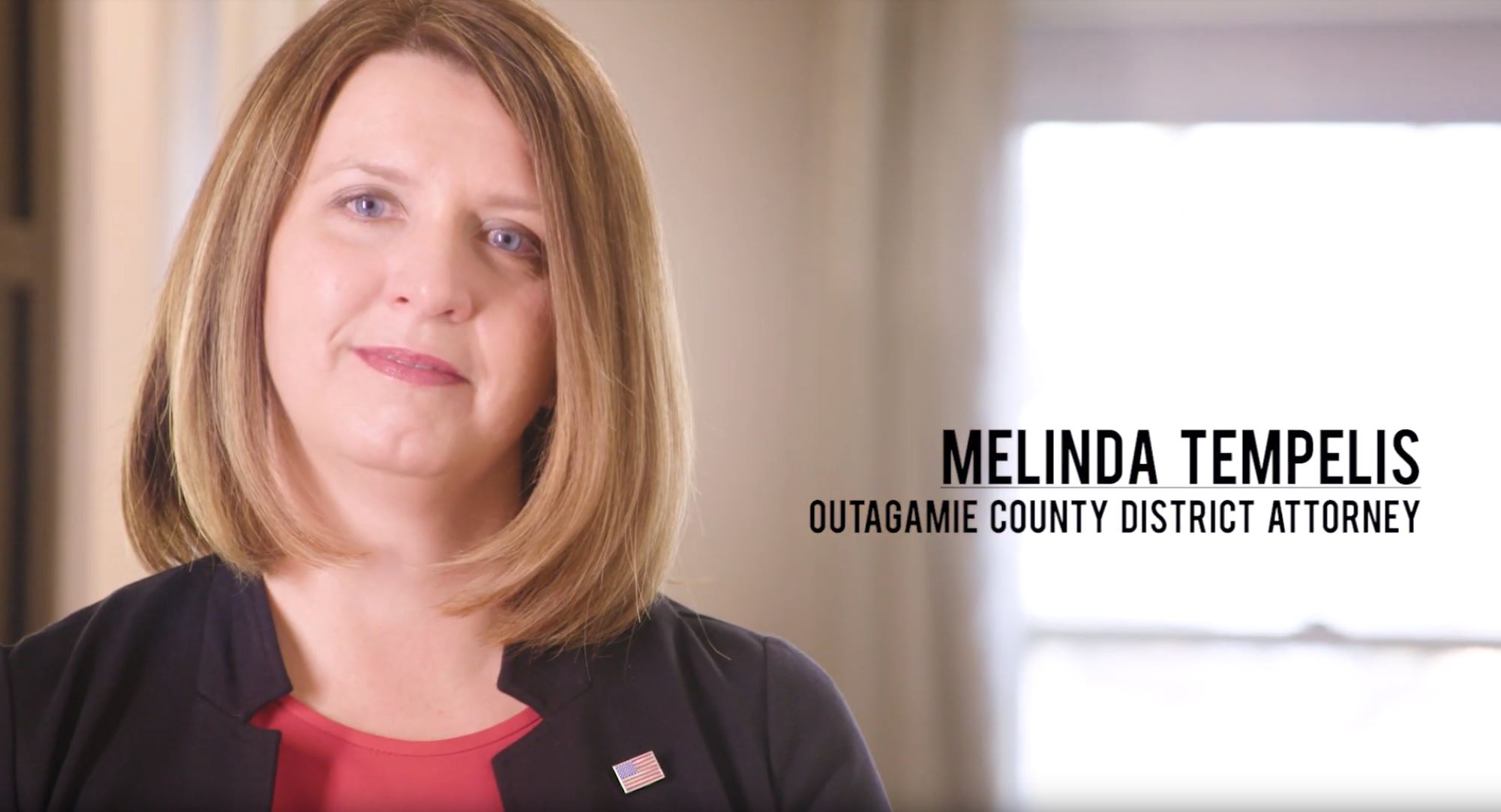 Outagamie County District Attorney Melinda Tempelis: “I think it’s important that we pass Marsy’s Law so that we can help support victims of crime in our communities and give them a voice.” 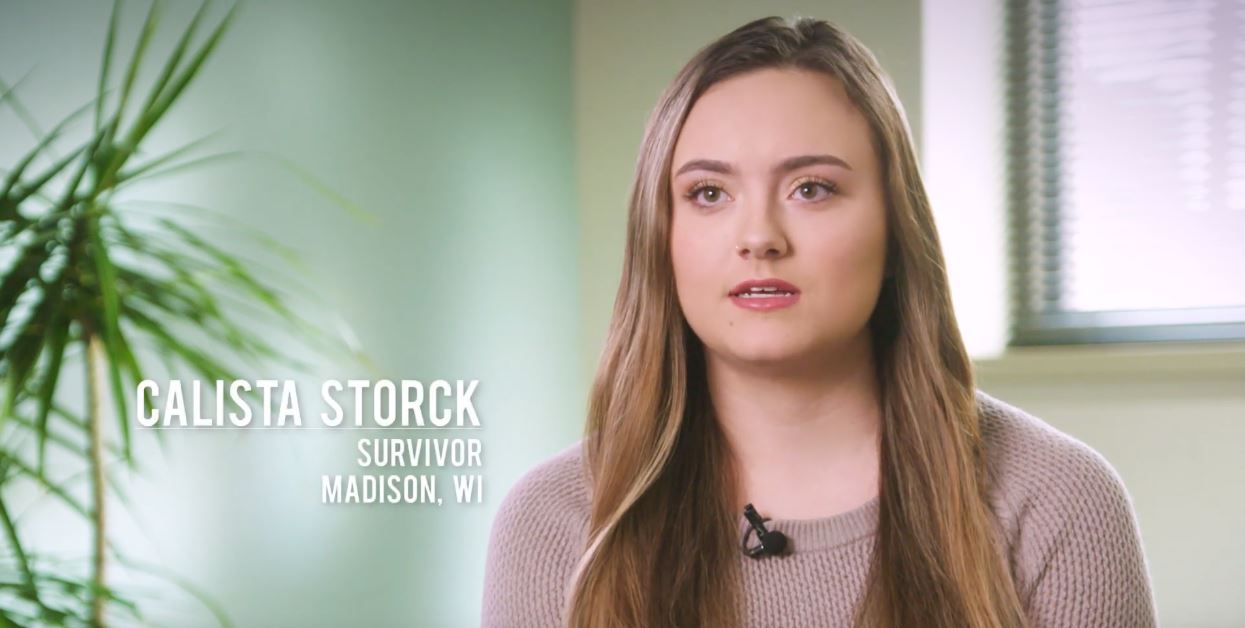 Survivor Calista Storck: “I think I had this idea going in that the government would be on my side. I was a 14 year-old girl. Why would they not be on my side?” 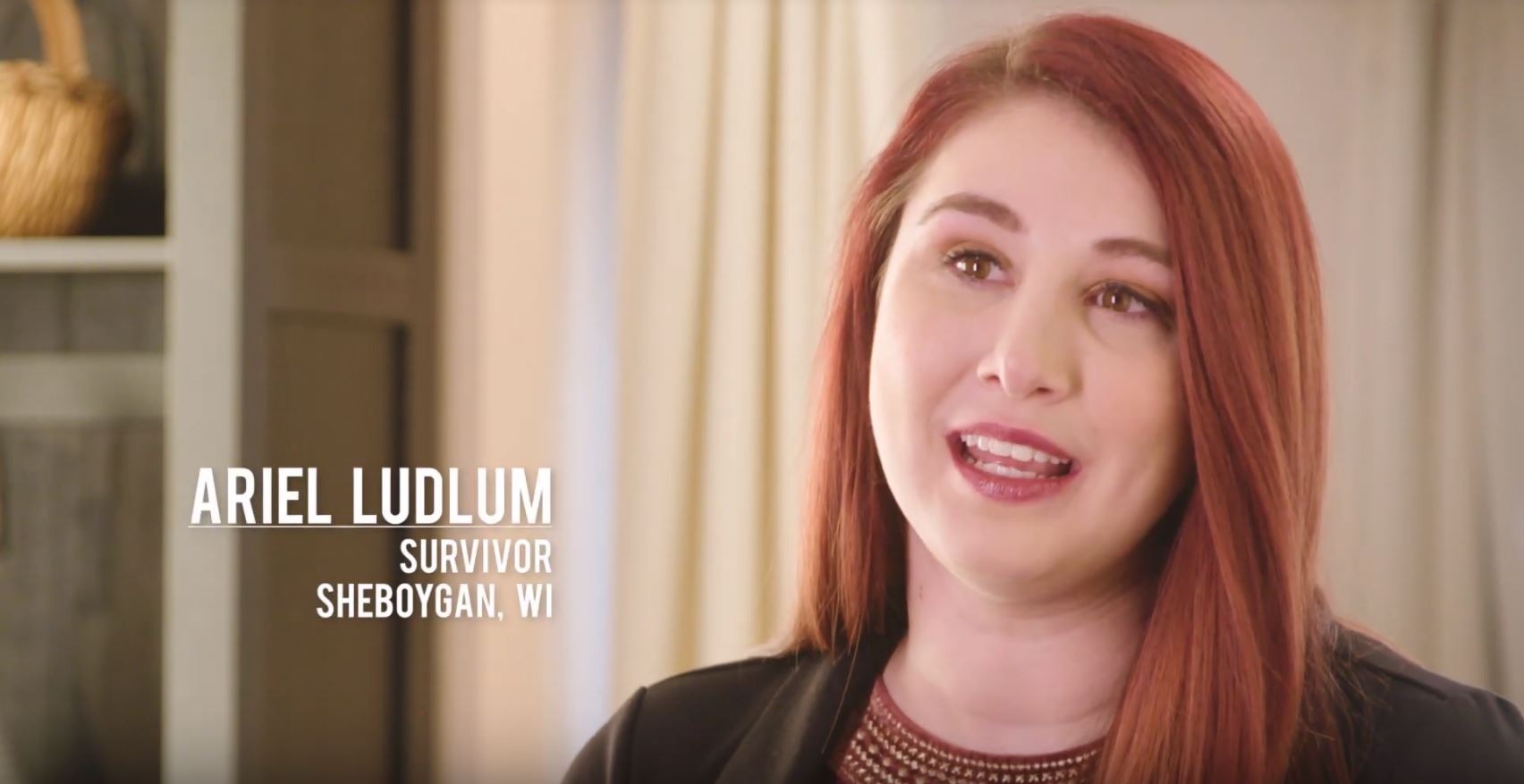 Survivor Ariel Ludlum: “We need Marsy’s Law to give us the rights to protect us as victims.” 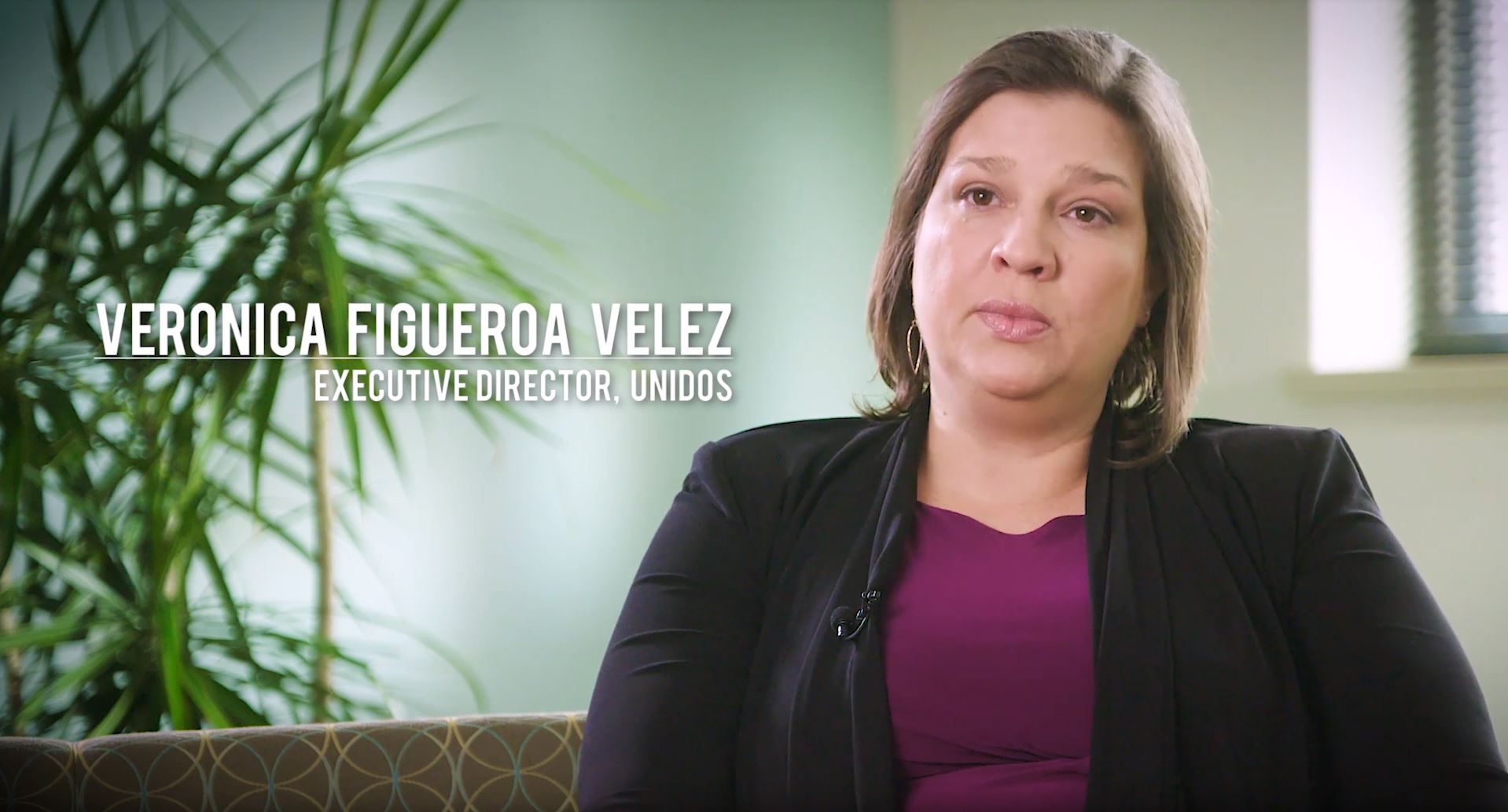