Maurice was not kept informed and felt revictimized by the very system put in place to protect him.

Tammy Lynn Luna was never informed of her rights as a victim.

Teddy Lamm was told he had no control in the criminal justice process.

During the criminal justice process, Kenneth Brown's voice was not heard.

Jeanette was nearly killed by her husband in 2017, and her family has not been kept informed and have not had their voices heard.

In North Carolina, victims of domestic violence do not have rights equal to those of their offender. 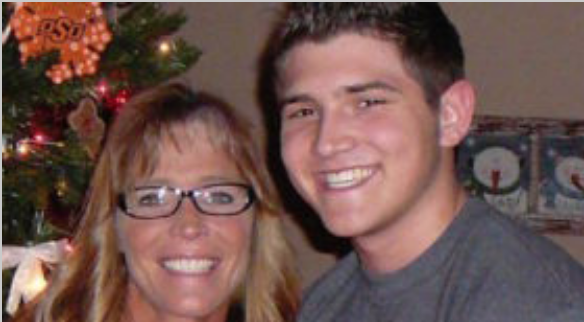 Kelly Vierling, a Stillwater native, says she never had any doubts or concerns about the criminal justice system before tragedy struck her family. “You always just assume the system works until you are thrown into it,” she says.

Sen. Lauren Book, a survivor of childhood sexual abuse, wants all victims to be treated with dignity and respect.