Tiffany feels her voice has not been heard in court.

Tammy feels the process favors the accused over victims. 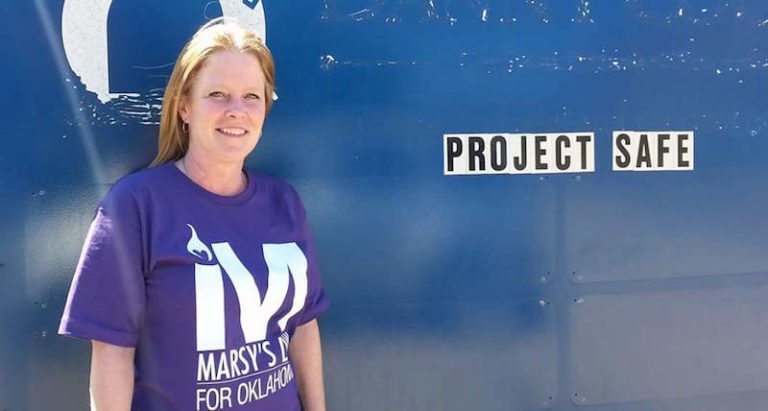 For a long time, Leesa Sparks didn’t want to be called by her given first name. She went by Rhae, because hearing “Leesa” reminded her of the voice of her attacker, a man who held her hostage and tortured her for two days.

A Life Sentence Like No Other - Pat Tuthill's Story

Like far too many, I am a victim and survivor of a violent crime. My young daughter, Peyton, was sexually assaulted, tortured and murdered in 1999 as she was preparing to enter graduate school. My family was shattered and devastated by the senseless violence and loss of life. 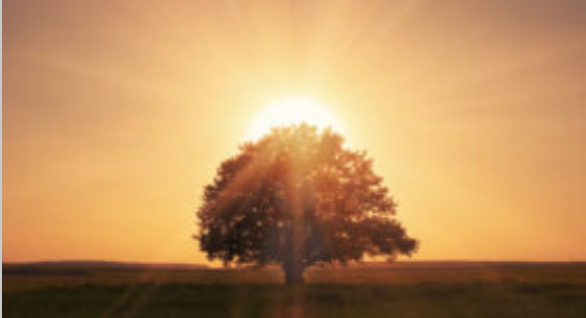 My name is Magdalena Kozikowska and I am a survivor of sexual assault.

For many victims of violent crime—including myself—it is very difficult to come forward and share this information. The stigma, the emotional stress, and the anxiety that comes with being a victim of sexual assault make it very difficult to talk about your experience—to put your life back together. For me, what made it possible to speak out and to get back on my feet was becoming an advocate for other victims of crime.

I believe victims have the right to be heard and the right to be notified about developments in their cases. This is why I am supporting Marsy’s Law and why I urge all Floridians to do the same.

When A Case Falls Through The Cracks- Holly's Story

The Marsy’s Law for Maine team wants to thank a person who has quickly become very special to us. Her name is Holly.

Fourteen years ago, at the age of 19, Holly reconnected with a high school classmate. What was supposed to be dinner and a movie turned into a nightmare. This man took Holly to a cabin where he held her captive for more than two days, repeatedly raping her. 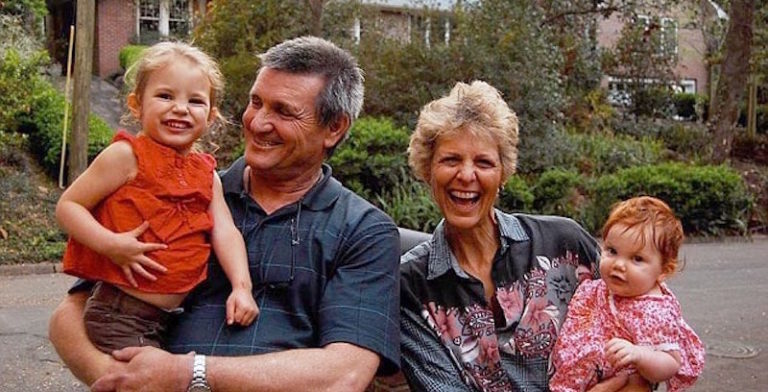 My life changed forever on March 23, 2017, when a convicted felon broke into my home and murdered my beautiful wife of 43 years. Our five children and I have agonized over the past eight months. We’ve been kept in the dark and navigating lengthy trials – all while grieving for the tragic loss of life. I’m doing everything I can to speak up for Deborah during the criminal justice process because her voice was taken from her. But, things would be much easier if crime victims and their families had enumerated protections in the Florida Constitution. That’s why we need Marsy’s Law.

For one Victim, the Struggle to Regain a Sense of Control

Natalie Marti’s experience as a victim of crime begins in February 2003 when she, her husband, and their baby daughter were driving home on an Idaho interstate. As her husband, Shawn, prepared to exit the freeway, a drunk driver traveling the wrong way at speeds estimated at 98 mph smashed into Marti’s vehicle. 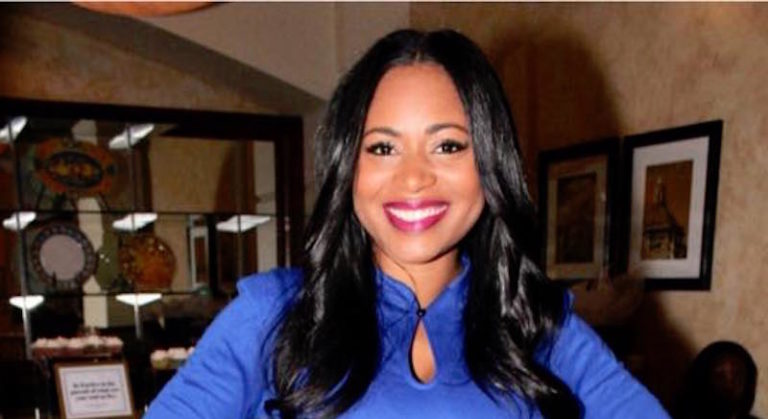 Tamiko Pugh, an author, and activist against domestic violence, lives in Austell. Below, she shares her story and why she supports Marsy’s Law for Georgia.

Ten years ago I woke up alone, in a state of confusion and panic, helplessly lying in the middle of I-85.