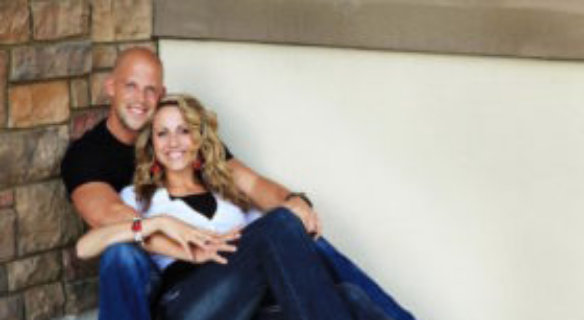 A Closer Look with Ashlee Birk

On March 11, 2011 Emmett Birk was shot and killed in a Walgreens parking lot by the husband of a secret mistress. His wife, Ashlee, was made a widow at the age of 28 with 5 children.

Ashlee is a survivor and through her trials, she has used her own story to bring comfort and healing to others. Ashlee shares her story through a blog and book series entitled, “The Moments We Stand.” In them, she tells of her personal journey of healing and seeking peace after the murder of her husband Emmett.

Ashlee resides in Idaho and supports Marsy’s Law. Below she explains more of her story and how Marsy’s Law would have impacted her journey.

January 26, 2017
Marsy’s Law for Kentucky will provide Constitutional rights for crime victims – equivalent to those that the accused and convicted enjoy. It will ensure that crime victims and their families are informed of hearings, their rights, and have a protected voice as the case against the accused moves forward. Skylar’s family, tragically, is learning every day why Marsy’s Law is needed.
Read More

Having endured the loss of his father to homicide and then the rape and killing of his sister, Kelsey Grammer has experienced the challenges of the criminal justice system. When his father's killer was released, his family was never told. Instead, they found out through the National Enquirer. Victims of crime deserve better.

Angela was married to a man from 1989 to 1992 who controlled her every move. The abuse began before marriage and continued after divorce. She was tortured both physically and mentally. Her physical scars have since healed but the emotional ones will probably always be with her. Angela was eventually able to gain her freedom, however, her abuser’s next victim was not so lucky.

When A Victim Isn’t Considered A Victim – Jessica’s Story

Jessica grew up in a very small South Dakota town where she was sexually abused throughout her childhood. She was also a victim of human trafficking. After charges were filed, Jessica’s privacy was violated when the judicial system disclosed information about her identity even though she was a juvenile. She was the only 15-year-old girl in the town where she lived and where everybody knew each other. Once her privacy was shattered, she was harassed to the point where she became suicidal. Marsy’s Law, Amendment S, would have given Jessica a constitutional right to privacy that would have helped protect her.

May 11, 2011, I was at my best friend’s house drinking with her and her husband. We had drank at their house countless times in the past. I was best friends with her for 8 years. They were like family. That night we were celebrating me completing a semester in college. I never thought twice about her husband having me drink more and more. Suddenly, it hit me that I had drunk way too much. Everything went black and when I came to I was being raped and assaulted by my friend’s husband. I started to fight and scream for my life in hopes she would hear me. Then he held a knife to my throat and threatened to kill me. Finally, my friend came in to find us, and he took off and out of the house. 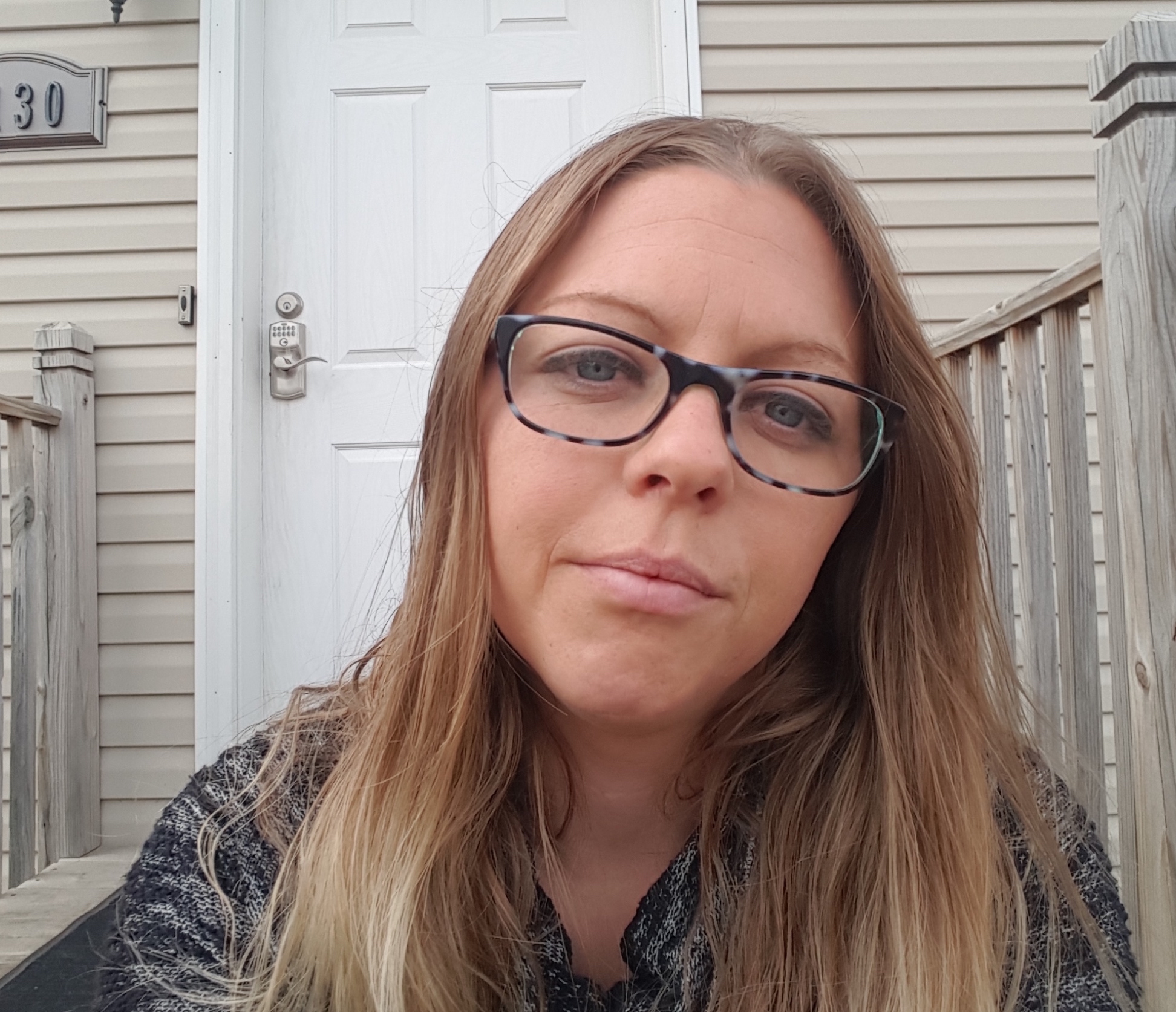 In 2007 my sister, Jennifer, was murdered in Minot. Not only was that horrible enough, but Jennifer left behind two young boys. My nephews no longer have their mother and the youngest is without a father as he was the man who killed my sister. 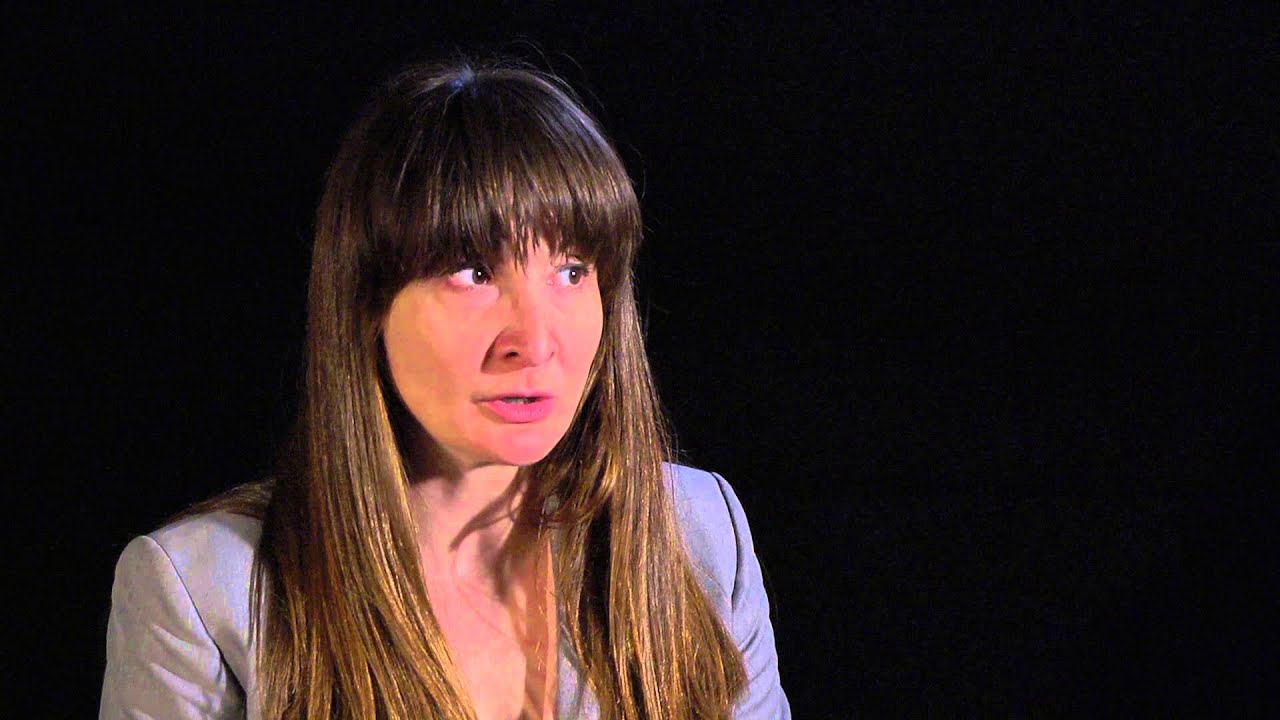 Four years ago, Andrea was raped. She reported the crime to the police and went to the hospital for care. Thereafter, she was never informed of the status of her case. She was never told if her rapist was released from jail or even arrested. A short time later, during a trip to the grocery store, she came face-to-face with her rapist. Andrea had to relive her victimization.

Real Examples of Why Equal Rights Are Needed in North Dakota

For the four-year-old North Dakotan who was a victim of child pornography, does that child (and parents) deserve to know what’s going on in the case against the accused criminal? Does that child/family deserve to be notified of any plea agreements, sentencing, or release of the accused? We believe they do. However, the existing victims’ rights to protect them are not getting the job done; partly because the accused’s constitutional rights supersede the victims’ and partly because current statutes have no enforceability.

“Michelle” is a television news anchor who was looking forward to her birthday on a bitterly cold winter night. She was coming home from work. Normally, she didn’t park in the garage of her Minot, ND, four-plex. But that night, November 23,1997, it was roughly 20 degrees below zero. So, she parked her car in the garage and got out.