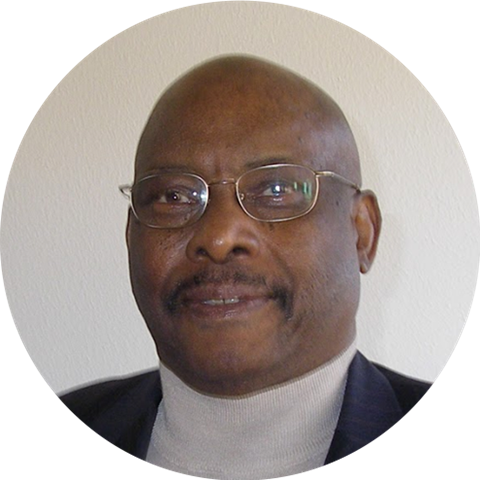 Why is the right to be heard a pertinent aspect of the judicial process?

The victim and/or the next of kin have the right to be heard during parole hearings. Their presence at the hearing – and making an impact statement – is extremely important to the officials conducting the hearing.

The impact statement, when carefully prepared, is often the deciding factor that helps determine whether the prisoner is released on parole or spends additional time behind bars.

Keep in mind, the hearing officials have read all the reports, heard from the prisoner, heard from the attorneys, and now they want to hear how family members, loved ones, and next of kin were personally impacted by the crime.

How have victim impact statements changed the judicial process?

The California victim impact statement concept debuted in Fresno County (CA) in 1976. The concept was introduced by Fresno County Chief Probation Officer James Rowland for the purpose of providing information to the courts and giving victims a voice in the judicial process.

James Rowland became one of the original members of President Ronald Reagan’s Task Force on Victims of Crime. The Task Force incorporated Rowland’s concept of “Right to be heard” in its final report in 1982.

I was appointed Chairman of the California Board of Prison Terms in 1991. As Chairman, one of my first actions was to change the protocol defining when family members made their statement at parole hearings. To the dismay of the prisoner rights' attorneys, and some members of the state legislature, I changed the order of the prisoner and attorney to first and the family members were moved to last. The legislature eventually codified my protocol and today the family member still speaks last. With the 2008 passage of Marsy’s Law in California, victims and next of kin now have a constitutional right to protection and to be heard. What is needed now is a U.S. Constitution Amendment to secure rights and to protect all victims across the United States.

How does giving an impact statement affect the victim?

The absolute right to be heard, without fear and intimidation, is the least we can provide for victims of crime. Victims are the people of our society who have suffered the most devastating losses imaginable, through no fault of their own, and we still debate nationally whether their voices should be heard in criminal proceedings. Whether it is impact statements, the right to be heard, or plain old generic victims' rights, it should be available to every American who becomes the victim of a crime!