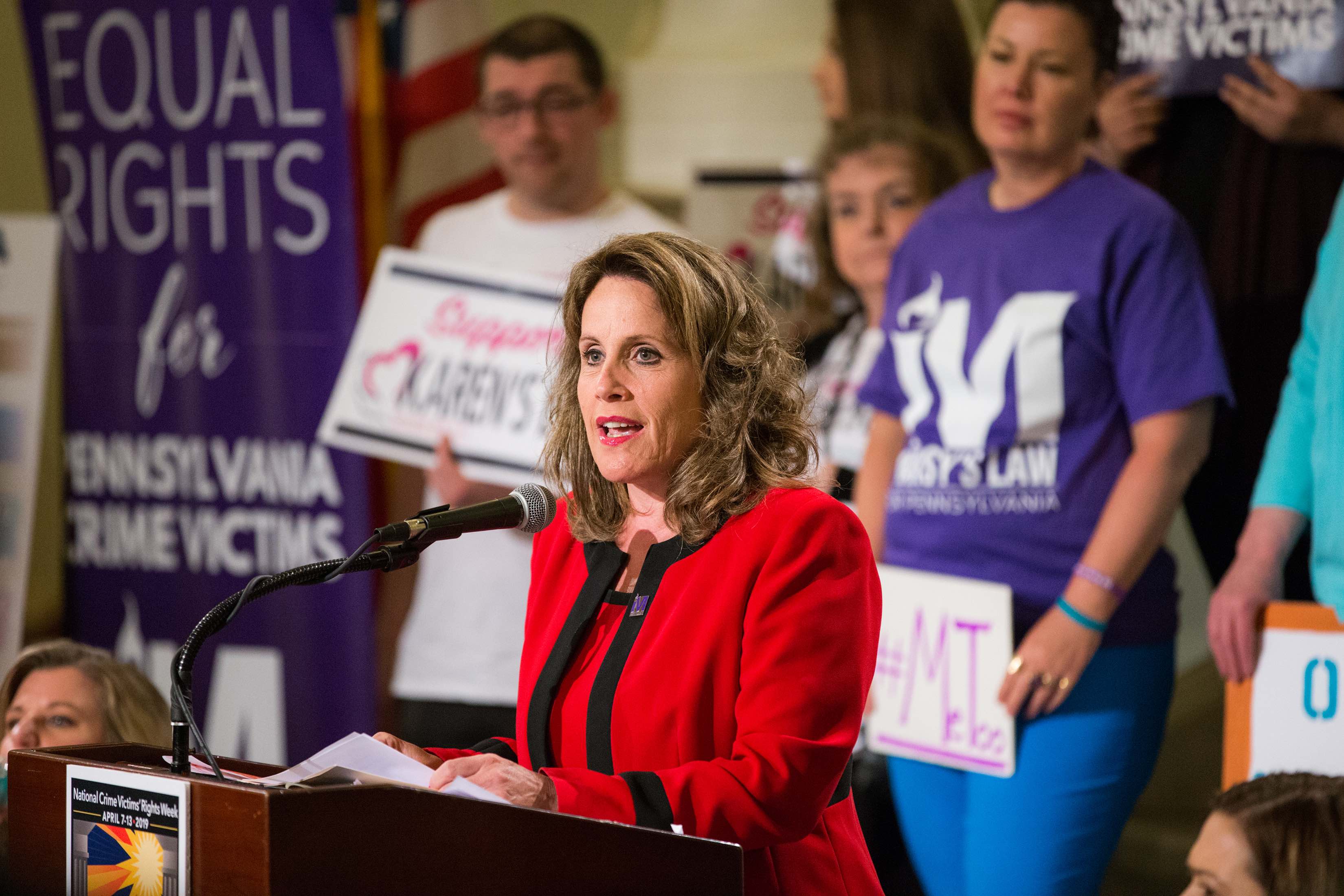 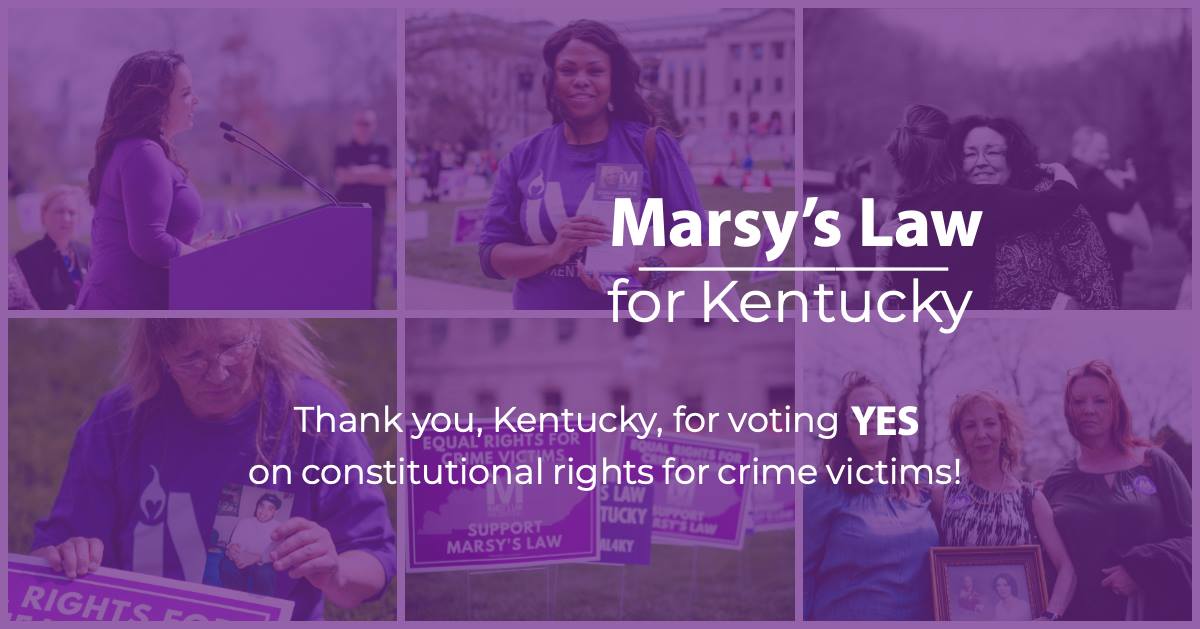 Louisville, Ky. (April 8, 2019) – Marsy’s Law for Kentucky and its many supporters are hopeful that the annual National Crime Victims’ Rights Week (NCVRW) will send a positive message to the Kentucky Supreme Court as it considers the fate of the constitutional amendment and whether to uphold the will of more than 800,000 Kentucky voters who supported it. 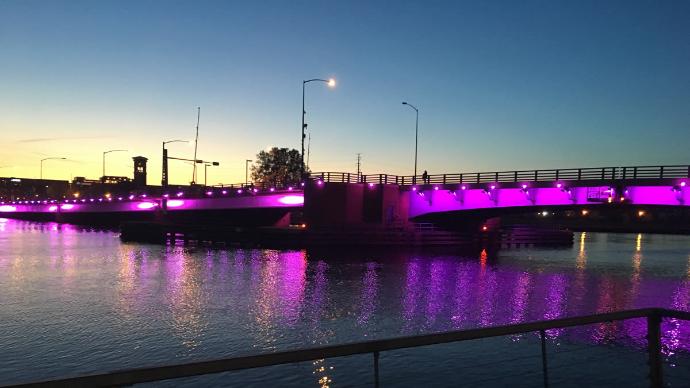 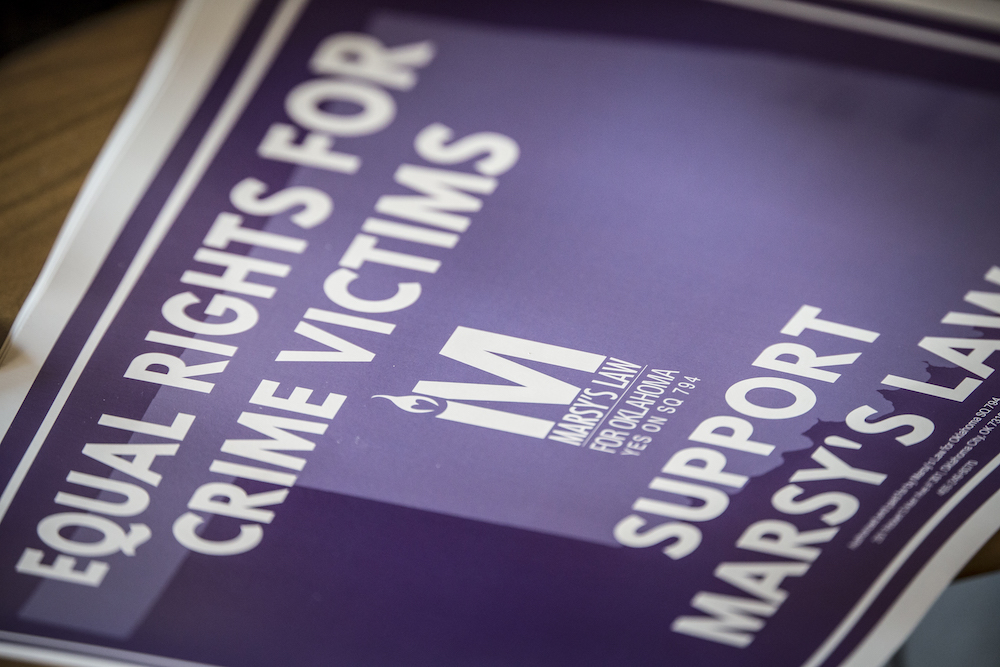 Victims of crime and advocates will join Marsy’s Law for Oklahoma on Wednesday, April 10, at the Oklahoma State Capitol to voice support for fully implementing the state’s new Constitutional rights for victims. Their visit coincides with National Crime Victims’ Rights Week (NCVRW), which occurs April 7-13.