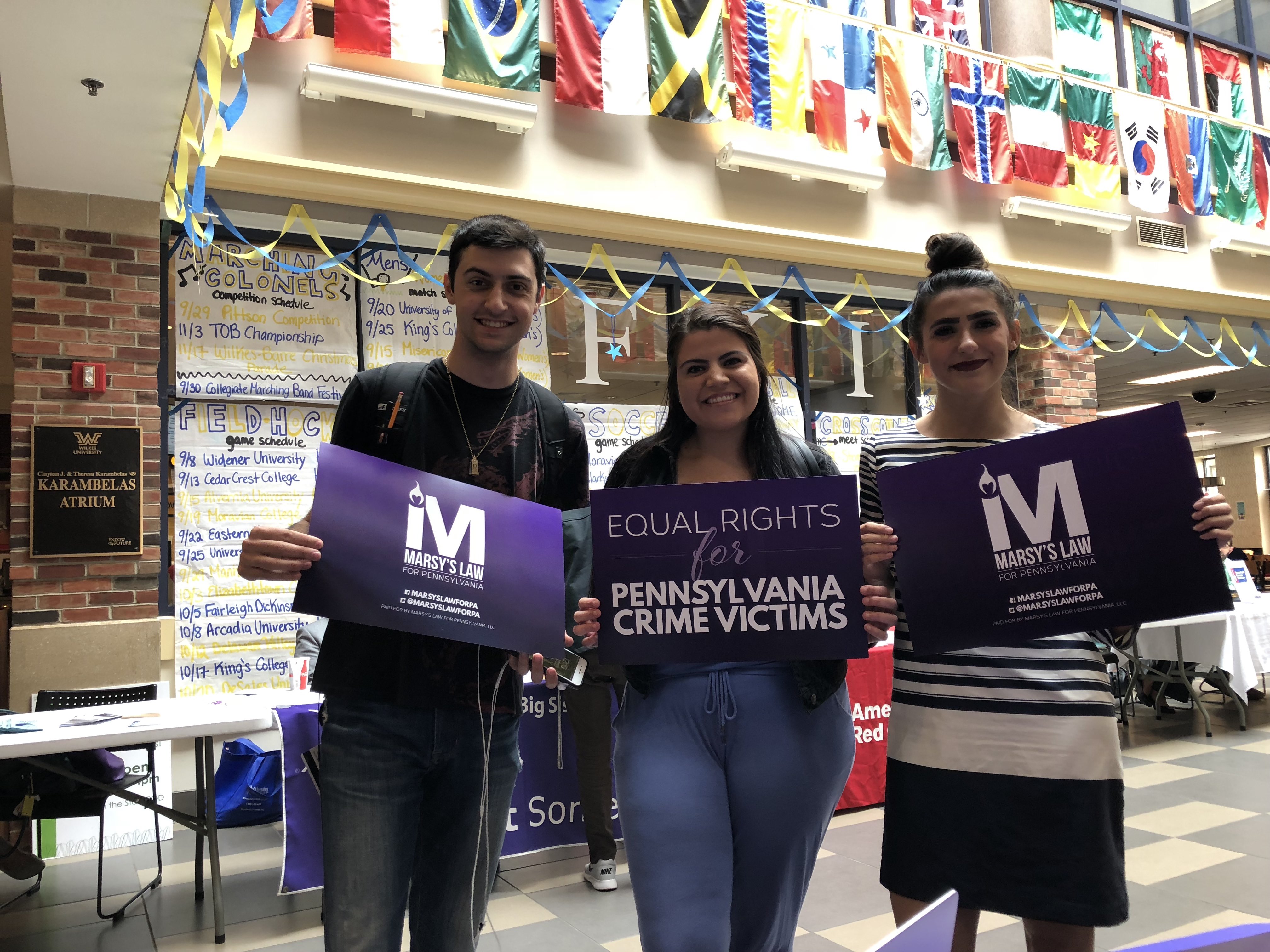 According the the U.S. Department of Education, a 2016 survey of more than 6,500 colleges and universities across the country showed that there were 37,389 reported criminal offenses on campuses. Crime is a major problem at our nation’s schools, and that is why in 2008 Congress unanimously approved the creation of National Campus Safety Awareness Month (NCSAM), which is celebrated every September. 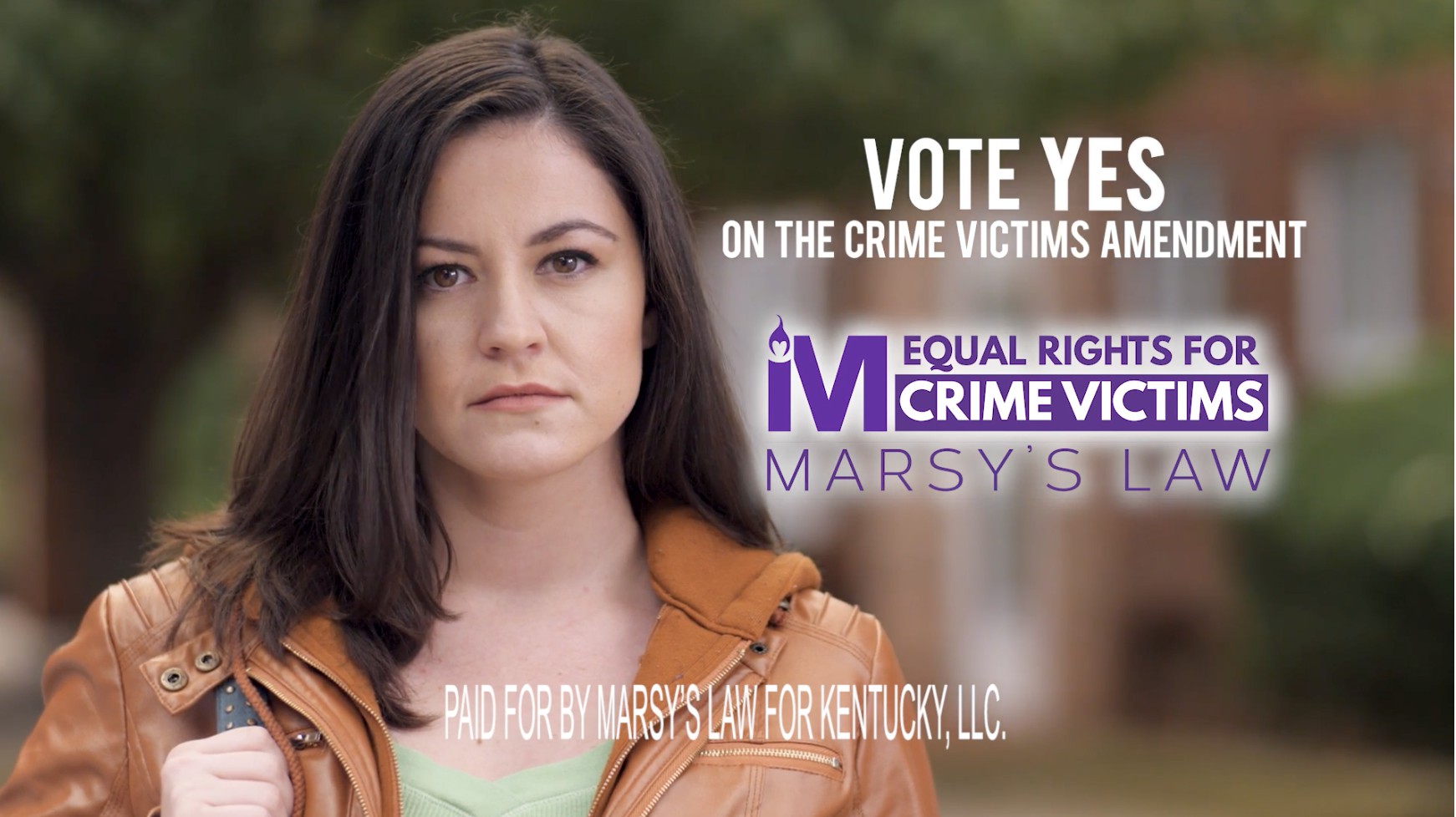 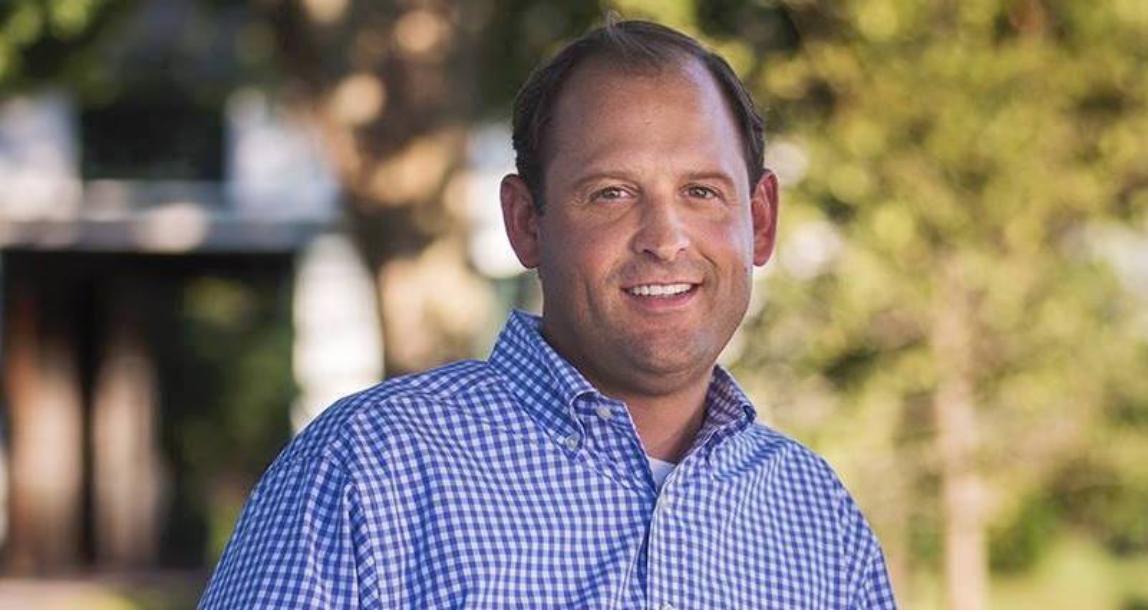 Lexington, Ky. (May 15, 2018) – Marsy’s Law for Kentucky is proud to receive the endorsement of Congressman Andy Barr (KY-06) as the constitutional amendment heads to the voters in November. Congressman Barr joins hundreds of other individual and group endorsers to support Marsy’s Law, as it will protect victims of crime throughout the Commonwealth.

Appealing to voters from the perspective of a survivor of child sexual abuse, a new “Yes on Amendment 6” ad featuring Lauren Book is now running across Florida. The new ad is part of a major statewide broadcast, cable and digital advertising campaign asking voters to support Amendment 6, which would place clear, enforceable rights for crime victims in the state constitution. The campaign has been launched by Marsy’s Law for Florida, a group that has been advocating for rights for crime victims that are equal to those already provided to the accused and convicted. 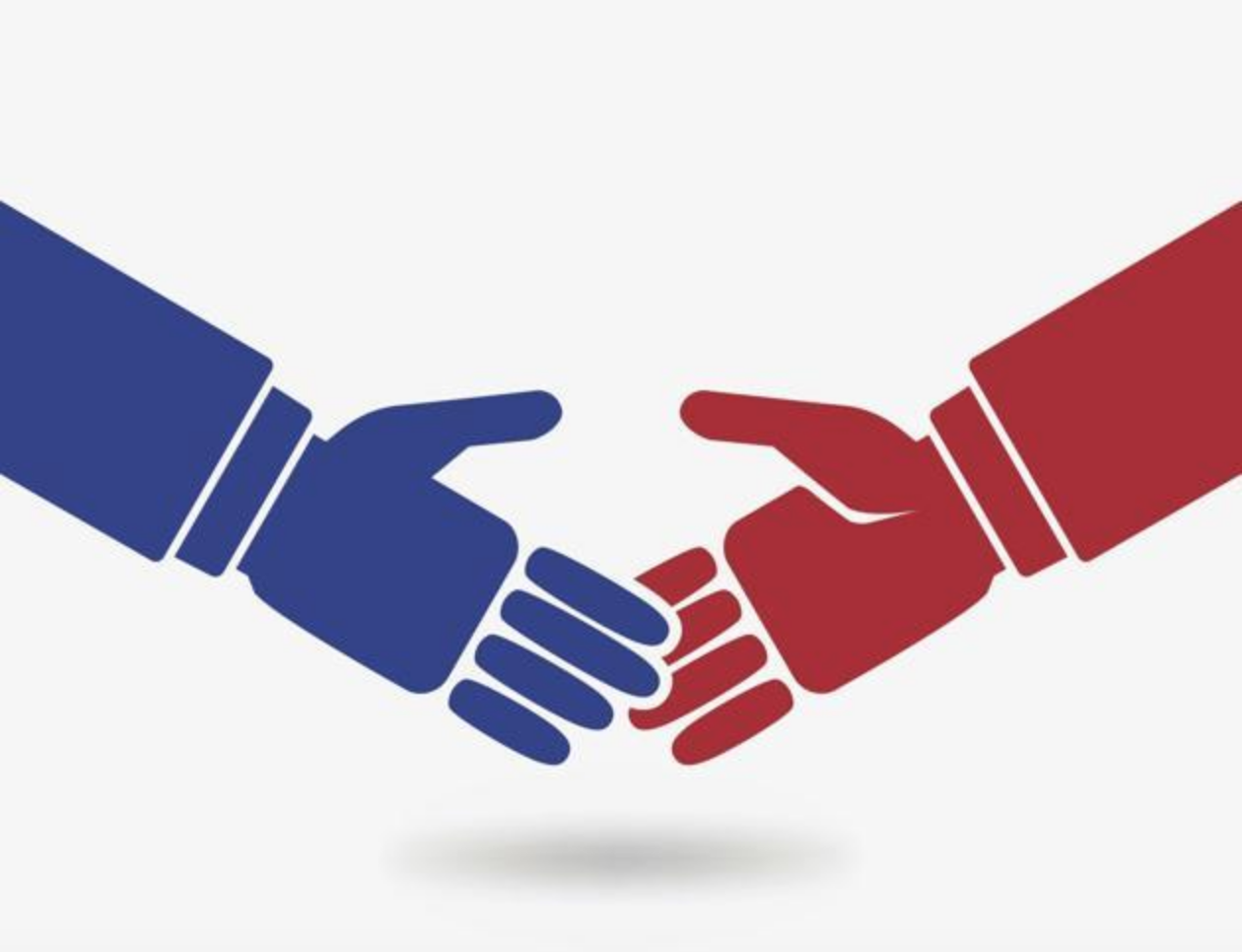 The official start to election season is right around the corner as summer comes to an end. And this year in North Carolina, the talk isn’t about a candidate; it’s not about legislative elections or even county candidates. This year in North Carolina, the coverage is focused on a slate of six constitutional amendments that will be on the November ballot.