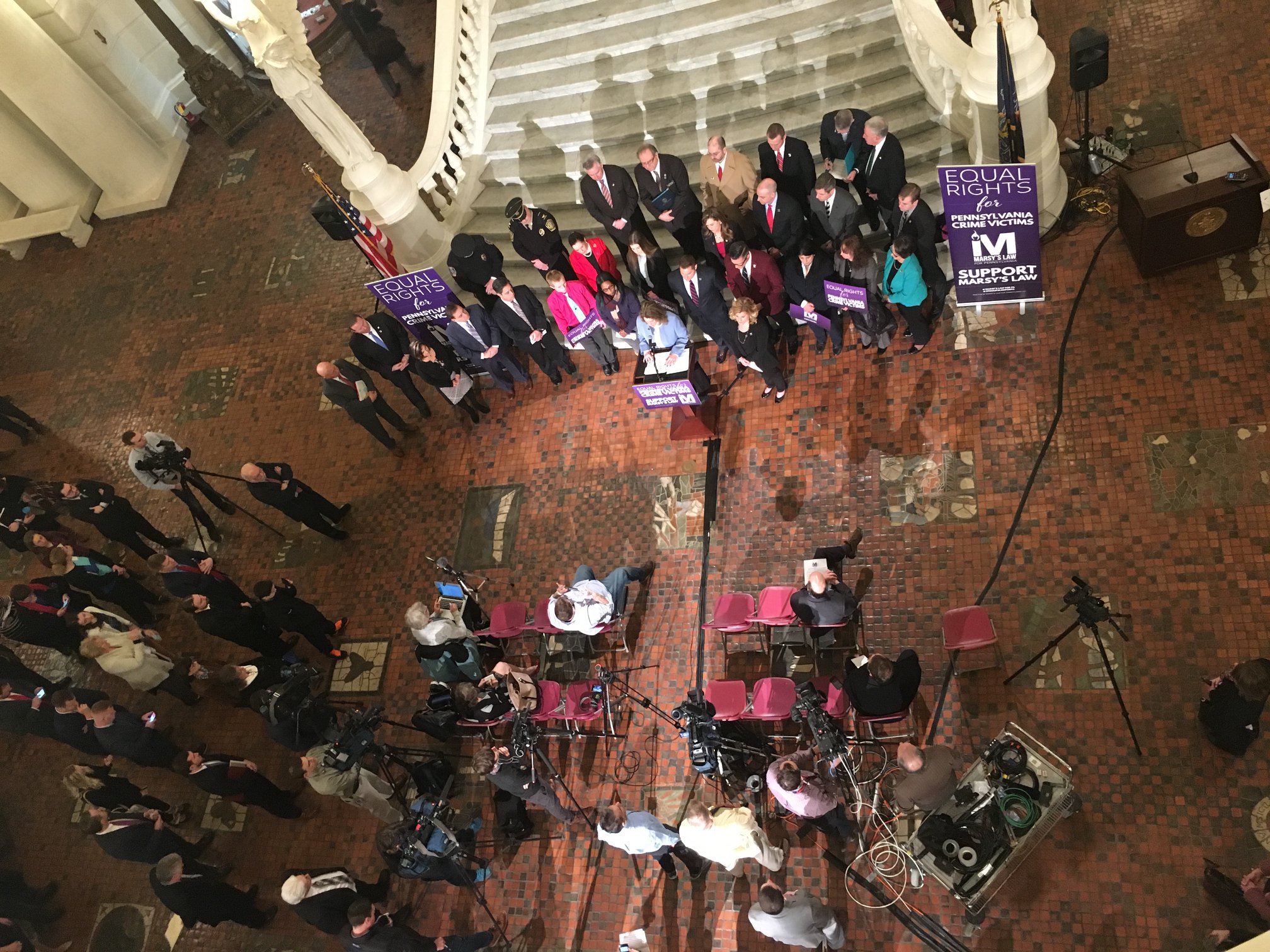 Leveling the playing field for victims in the criminal justice system 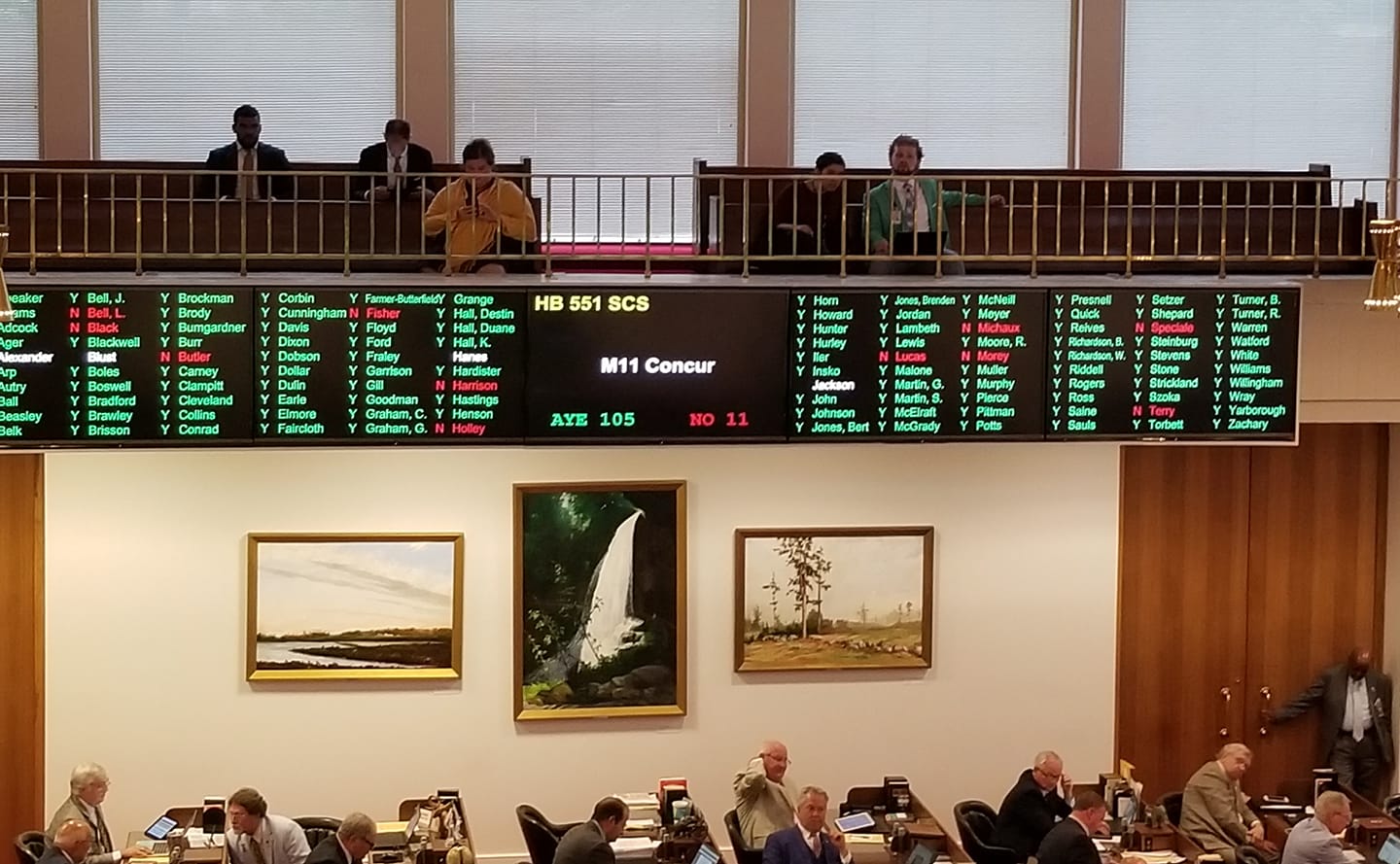 Marsy's Law will be on North Carolina's Nov. 6 Ballot!

North Carolina's General Assembly passed Marsy's Law - the constitutional amendment guaranteeing equal rights to victims of crime during the last week of the legislative session. The amendment needed to pass 3/5 of both chambers of the General Assembly to be placed on the November ballot for voters to decide. Marsy's Law gained significantly more votes than needed in both chambers - with an overwhelming bipartisan vote of 45-1 in the Senate and 107-9 in the House.

Crime Victim Advocates Across Oklahoma Show Their Support for SQ 794

The Marsy’s Law for Oklahoma team has been hard at work recruiting support across the state to expand victims’ rights.  We have recently met with elected officials, district attorney staff, crime victim advocates, non-profit leaders and community activists to discuss SQ 794. We joined Juneteenth celebrations, potluck dinners and recently spoke at the Oklahoma State Trooper Association state meeting and to faith leaders at the Oklahoma Conference of Churches. 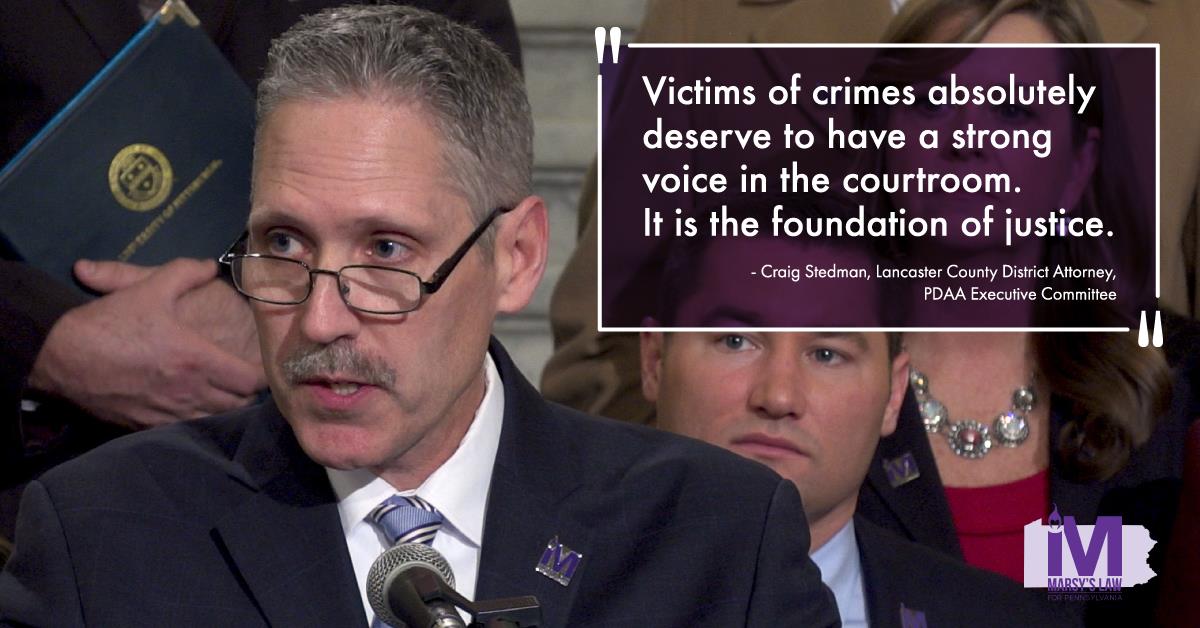 Supporting Crime Victims Starts With Giving Them a Voice

When a crime occurs, there is often no telling how long it will take for the victims to see justice. Some trials take months, and some take years. But no matter how long the criminal justice process takes, the trauma experienced by crime victims and their families doesn’t end when the perpetrator is sent to prison. Victims and their families can see lifelong physical, emotional, psychological and financial impacts as a result of crime.

PHILADELPHIA [June 21, 2018] -- Today, the Philadelphia City Council voted in favor of a resolution commending the Pennsylvania General Assembly for working in a bipartisan manner to address victims’ rights.