BOZEMAN, MT – Marsy’s Law For All announced tonight that Marsy’s Law has been passed overwhelmingly in North Dakota, South Dakota, and Montana. Crime victims in these states now have rights that are protected by their respective state constitutions. These states join California and Illinois, that have passed Marsy’s Law, which provides for a Constitutional Bill of Rights to counterbalance the rights of the accused or convicted in the criminal justice system. 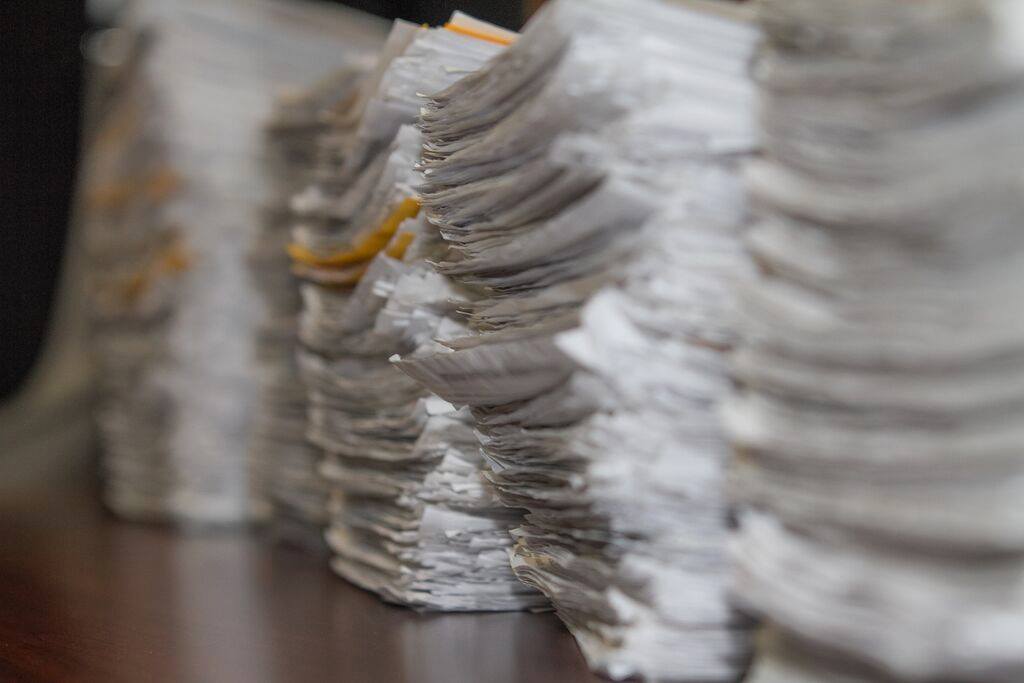 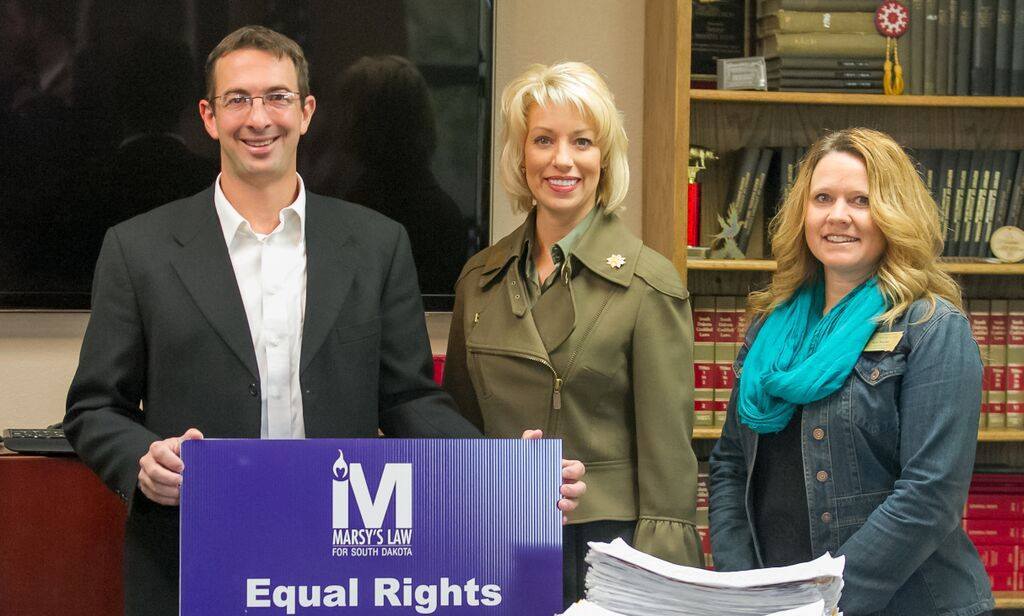