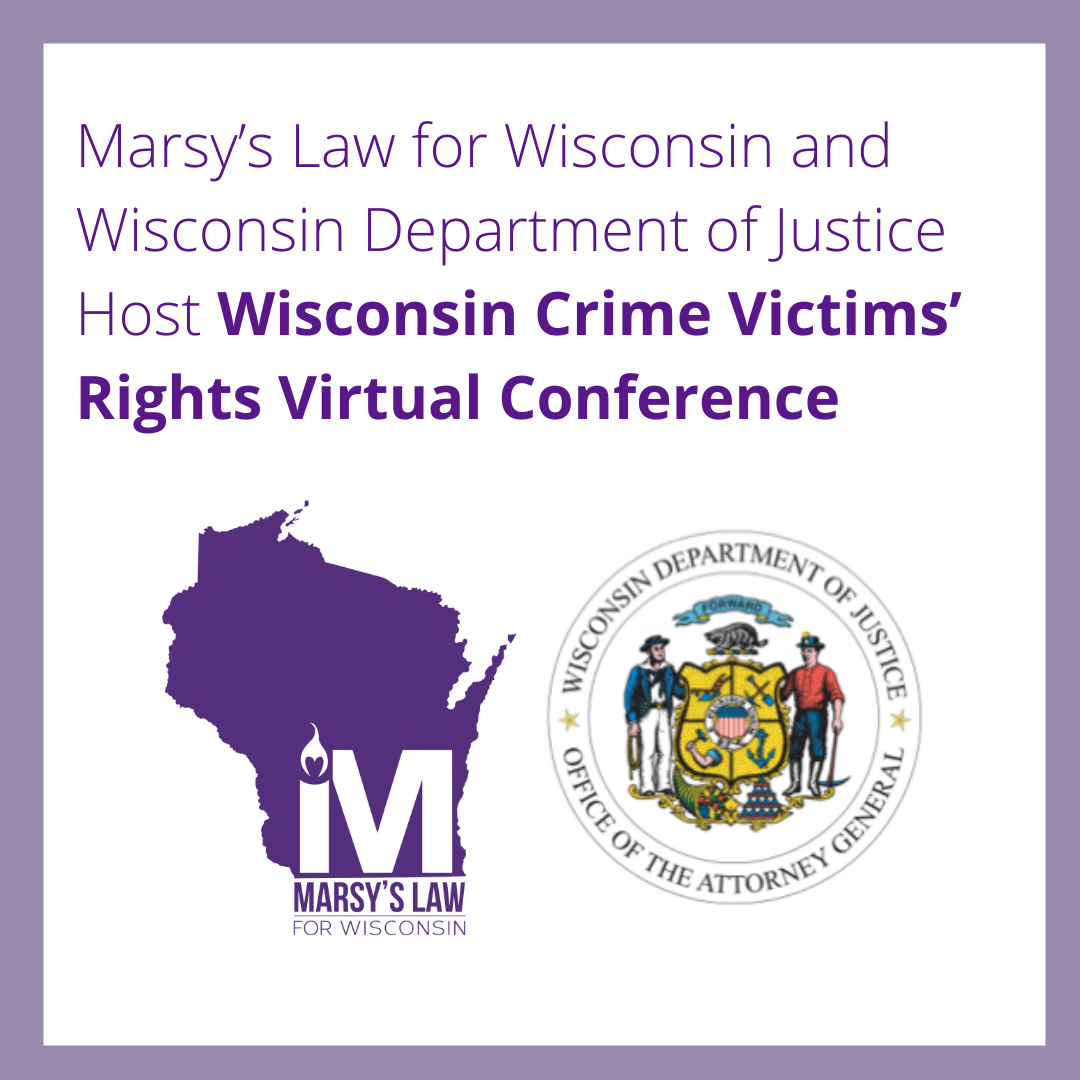 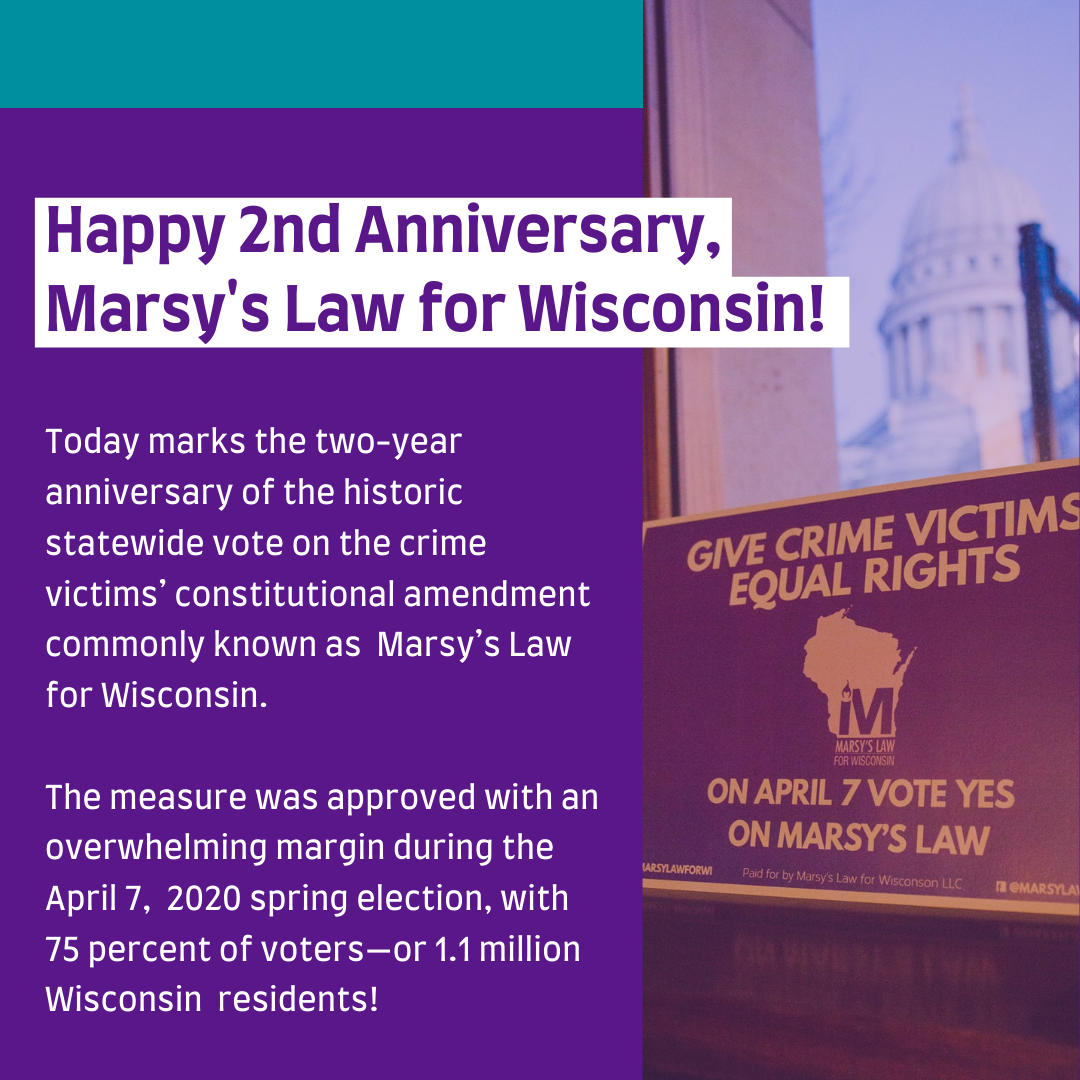 A&E: What Rights Do You Have as a Victim of a Violent Crime?

According to the United States Department of Justice, 1.6 million violent crimes were committed throughout the country in 2020. This was a decline—there were 2 million such crimes the year before. While there has been some improvement in levels of crime, that still leaves many individuals who have been victimized to deal with the trauma associated with those crimes. And that doesn’t include the victim’s loved ones and family members who may also suffer as a result.

The notification package, with complete bipartisan support, will be heard in the Senate Judiciary on Tuesday, March 1.