The board will help Marsy’s Law for Georgia continue to elevate victims’ rights across the state.


ATLANTA ‐ February 23, 2021 – Marsy’s Law for Georgia, which supports equal rights for crime victims under the state’s Constitution, plans to continue to expand its mission across the state with the support of some of the most accomplished victims’ rights advocates and legal experts in Georgia.

In a recent op-ed in the Northwest Florida Daily News, former judge Representative Patt Maney outlined the many positive benefits Marsy’s Law for Florida has provided victims of crime since it was placed in the state constitution in 2018.

Ahmaud Arbery Should be Referred to As A Victim in Court

ATLANTA - January 7, 2021 - In light of recent motions by defense attorneys for Gregory and Travis McMichael, the father and son charged with the murder of Ahmaud Arbery, Marsy’s Law for Georgia today made a clear case that Ahmaud Arbery and his family should be referred to as victims in court. 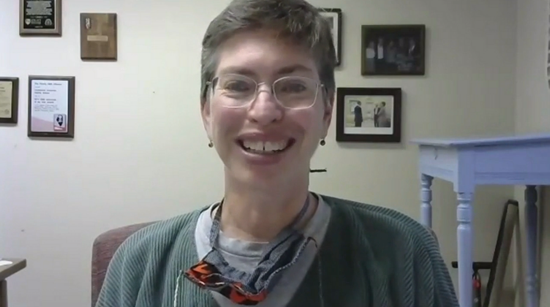 Sheila J. Simon: It's Fair and It Just Makes Sense

Sheila Simon rejoined the School of Law faculty after serving as Lieutenant Governor of Illinois from 2011 to 2015. As Lieutenant Governor she worked on many issues including education policy and secure funding for rape crisis centers. In addition to her experience in state government and local government, Simon has been a long-time teacher at the School of Law and was the first staff attorney for the Domestic Violence Clinic. Before joining the faculty, she was an assistant state’s attorney for four years, with two of those years, spent prosecuting domestic batterers. Her civil law experience includes five years as a staff attorney at Land of Lincoln Legal Assistance, and three years in private practice. Simon is one of the authors of Legal Writing, now in its third edition. Ms. Simon is a member of the board of the Women’s Center, Equality Illinois, and Marsy’s Law Illinois. She has served on a panel to screen federal judge applicants and been a pro bono attorney for the Association for Late Deafened Adults. She also served on the Carbondale City Council from 2003 to 2007.

In a recent letter to the editor in the Daytona Beach News-Journal, domestic violence survivor Misty Hicks describes how Marsy’s Law for Florida, which provides crime victims with constitutionally mandated rights and protections, helped ensure a just outcome in her case.